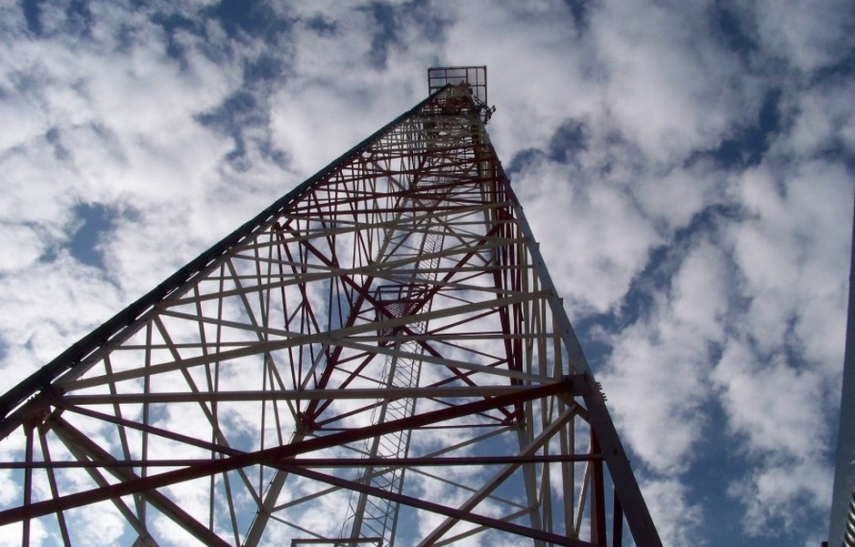 RIGA - One of the final acts of Latvia’s 6 month Presidency of the Council of the EU has been to ring the death knell for roaming charges for EU roaming charges, the Latvian Transport Ministry has announced.

„In the early hours of June 30, after 12 hours of intensive negotiations, the Latvian Presidency reached a provisional deal with the European Parliament on new rules to end mobile phone roaming fees and safeguard open internet access, also known as net neutrality rules. For the Council, the agreement still has to be confirmed by Member States,” the ministry noted in a press release.

“This is a great success for the European Union and the Latvian Presidency. The Latvian Presidency has put a lot of effort into finalizing the Telecom Single Market proposal – we revived the proposal from scratch and reached agreement. This would not have been possible without the commitment and constructive approach of the Member States, the European Parliament and the European Commission,” said Latvian Transport Minister Anrijs Matiss.

Under the agreement, roaming surcharges in the EU will be abolished as of June 15, 2017. However, roaming providers will be able to apply a ‘fair use policy’ to prevent abusive use of roaming. This would include using roaming services for purposes other than periodic travel.

Roaming fees will already go down during the transition period starting on June 30, 2016. Roaming fees for consumers in Latvia will decrease up to four times compared to the current charges.

Under the first EU-wide open internet rules, operators will have to treat all traffic equally when providing internet access services. They may use reasonable traffic management measures. Blocking or throttling will be allowed only in a limited number of circumstances, for instance to counter a cyber-attacks and prevent traffic congestion. Agreements on services requiring a specific level of quality will be allowed, but operators will have to ensure the general quality of internet access services.

The agreed text will be presented for confirmation by Member States under the Luxembourg Presidency which will take over from Latvia on July 1.