Number of public administration employees in Latvia above EU average 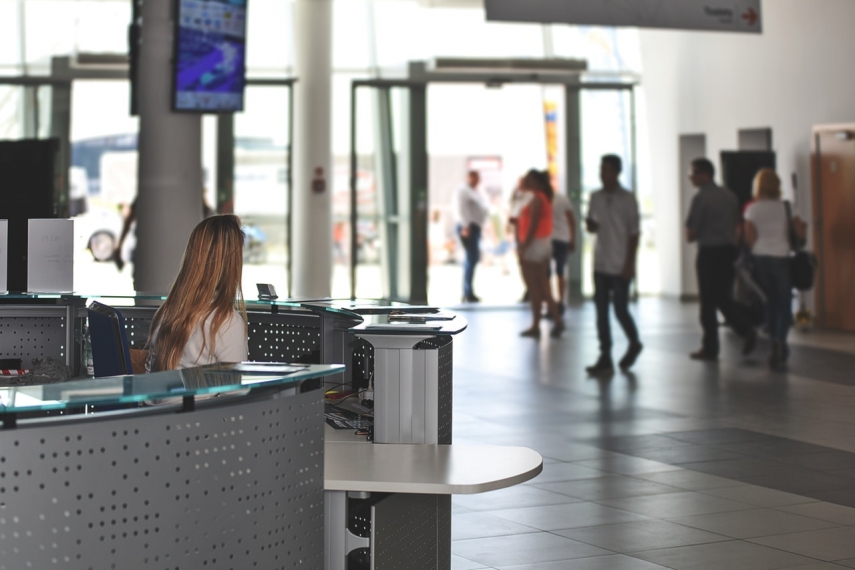 RIGA - The number of public administration employees in Latvia is above the EU average, according to the Public Administration Reform Plan 2020, which is a draft document prepared by the State Chancellery.

The layoffs proposed as part of the public administration reform would not affect the independent institutions which leaves 58,000 employees, who might lose their jobs. "Before discussing any layoffs, it is important to understand that most of them perform vital public functions in internal and external security, education, emergency medical aid and social care. Only a small share of them or about 11,700 are the so-called classic public servants," the State Chancellery said.

As reported, under the reform plan proposed by the Latvian State Chancellery earlier this week, the number of public administration employees is to be cut by 6 percent over the next three years while their salaries are to be increased to bring them closer to the pay level in the private sector. In three years, the number of employees in the direct public administration should be reduced by 6 percent from current 58,000 to 54,500 in 2020.