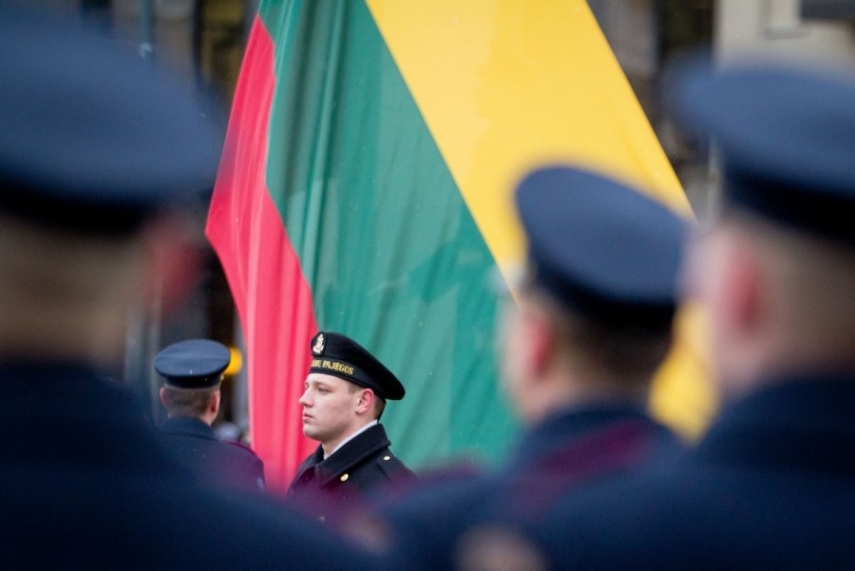 Currently, according to the Ministry of National Defence, the number of active military personnel is around 7,900.