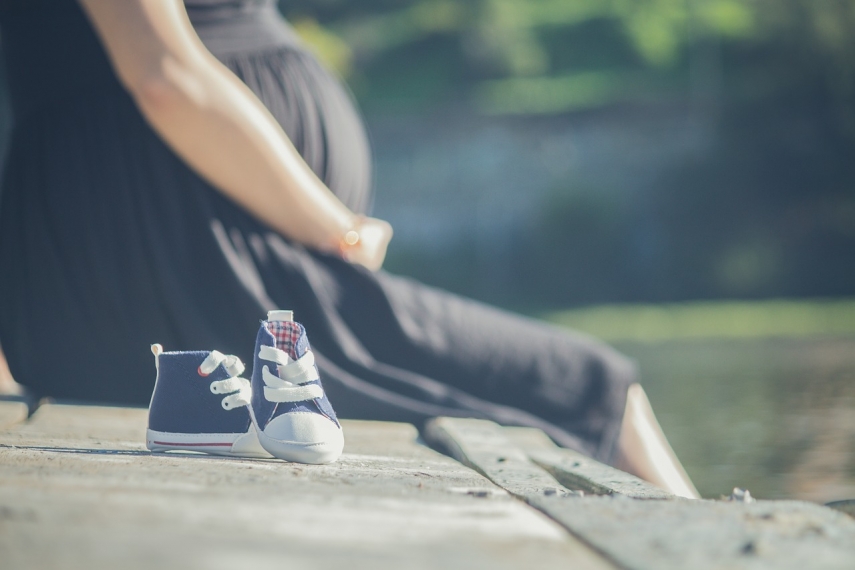 TALLINN - While reducing the number of abortions in Estonia was one of the topics discussed at the coalition negotiations between the Center Party, Estonian Conservative People's Party (EKRE) and Isamaa, data by Statistics Estonia indicates that the number of abortions has drastically decreased over the past five decades even without politicians' intervention, public broadcaster ERR reports.