November's electricity price up less than expected in Baltics 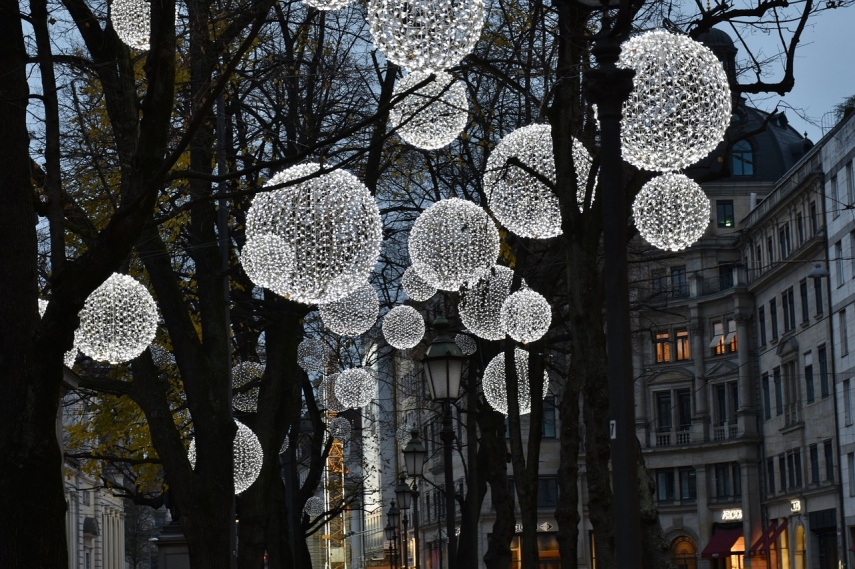 Electricity price was kept stable by a moderate increase in consumption and an end of November that was warmer than expected. By now, bigger maintenance of base load has also concluded, except the unplanned maintenance of the Ringhals and Oskarshamn nuclear plants in Sweden, which however should ensure a more stable electricity price for the upcoming period.

Similarly to October, electricity price in November was briefly impacted by wind energy production. There was fairly windless weather in Denmark and Germany, which raised the daily average electricity prices during the last days of November to 45-50 euros per MWh and the higher hourly prices even to 114.70 euros per MWh. Even though there was a 4.2 percent rise in the comparison of average monthly prices on the CO2 market, there are sights of the market stabilizing at a rate of 7.5 euros per ton and a greater price rally in anticipation of EU reforms seems to have ended.

Eesti Energia said that in December, electricity price will be formed by higher electricity consumption and more stable fuel prices. Nordic hydro reserves also grew during the second week of November thanks to proper snowfall. The price difference in Lithuania caused by NordBalt failures should be reduced somewhat in December. According to current best knowledge, the price difference is caused mainly by NordBalt and the connection between Estonia and Latvia, but there is no significant danger when it comes to planned operation. Judging by power futures, the average electricity price in Estonia and Finland is expected to be 36.10 euros per MWh and approximately 37 euros per MWh in Latvia and Lithuania in December.