Notarial acts can be performed at several Estonian embassies abroad 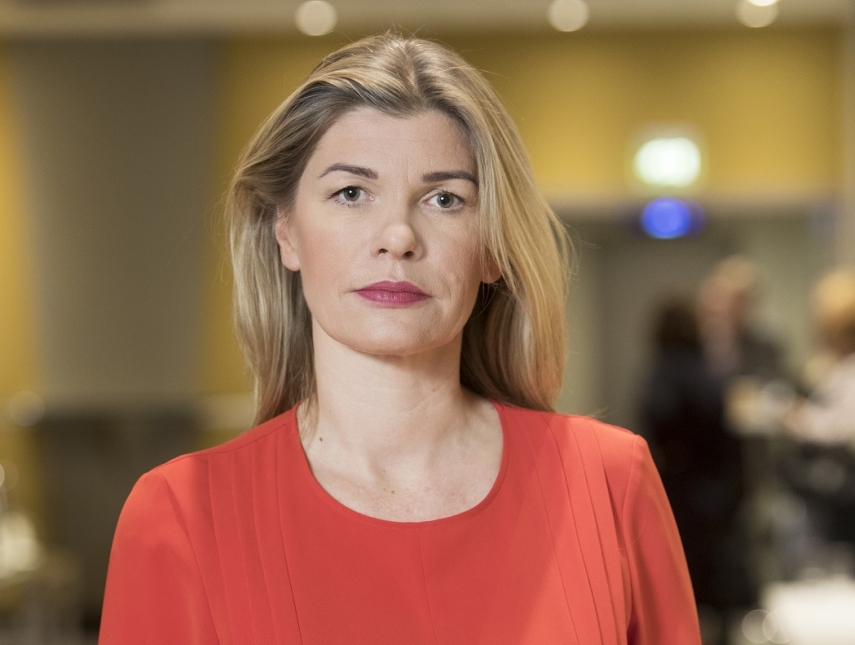 New E-notar 3 platform launched in February comes with a news solution allowing to perform notarial procedures from distance. This week, several Estonian embassies joined the pilot project of distant authentication making it possible to perform notarial acts from abroad, without travelling to Estonia. The first foreign missions to provide the service are Estonian embassies in Brussels, Stockholm, London and Riga – embassy in Helsinki will join the pilot slightly later.

“Distant authentication will provide people the opportunity of performing a whole range of actions quickly and conveniently. For example, distant authentication allows to prepare a proxy letter without travelling to Estonia or any additional expenses such as apostillation and delivery of a proxy letter prepared at a notary’s office in a foreign country,” said chairman of the Chamber of Notaries Merle Saar-Johanson. “One of the main drivers behind the newly launched notary portal is to provide a possibility to perform as many actions as possible conveniently from a distance. If the pilot project succeeds, we hope to expand both: the range of services performed via distant authentication and the number of foreign missions providing the service,” Saar-Johanson added.

In order to perform distant authentication in a foreign mission, the client first needs to schedule an appointment with a notary of their choice and then arrive to the foreign mission as scheduled, in order to perform the act. The self-service portal under the website of the Chamber of Notaries www.notar.ee helps to find the time that is suitable for everyone – client, notary and the embassy.

In order to perform the act via distant authentication, the customer needs an Estonian ID-card, Digi ID, E-resident’s Digi ID or Mobiil-ID with valid codes. The identification system is based on biometric face authentication technology by Veriff.