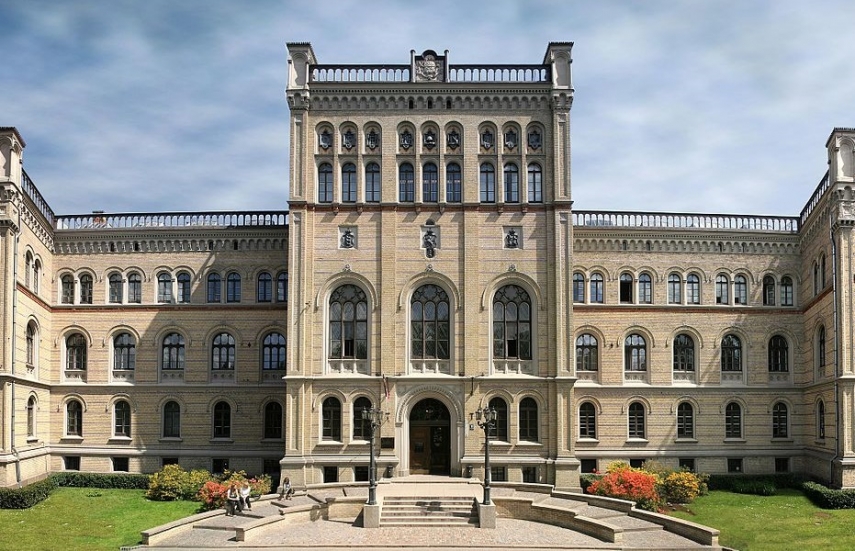 RIGA - According to a conclusion from the State Chancellery, it is not be possible to be completely confident that the violations established by the Education and Science Ministry in regards to the University of Latvia's rector elections impacted the outcome.

The State Chancellery points out that the Education and Science Ministry has based its conclusions on the violations during the LU rector election process on assumptions. ''Taking into account that the reasoning must be correct and understandable, we cannot accept conclusions that have not been based on any evidence,'' the State Chancellery points out.

Thus, it is not possible to conclude that the ministry's established violations had any impact on the result of the LU rector elections, the State Chancellery goes on to say.

As reported, the government today is planning on deciding whether or not to confirm Indrikis Muiznieks as the rector of LU for another term.

Meanwhile, Education and Science Minister Ilga Suplinska (New Conservative Party, JKP) has made the decision not to approve re-election of Indrikis Muiznieks as the rector of the University of Latvia.

Suplinska said earlier that she recommends the government not to confirm Muiznieks as University of Latvia rector, but this decision will ultimately be made by the government. She added that she will submit to the government conclusions of violations established by the State Education Quality Service.