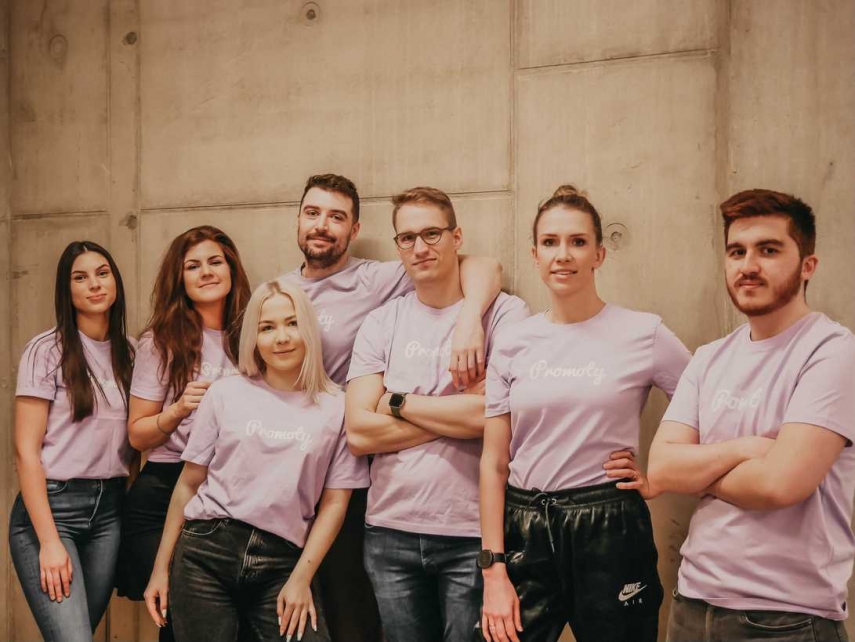 According to the Co-founder and CEO of Promoty Aleks Koha, there are several influencer platforms operating in India but no clear market leaders yet. However, it’s an emerging market being estimated to grow to approximately $290M by 2025¹.

Yateesh Srivastava, the CEO of the joint venture and the former CIO of Marsh India, confirms that influencer marketing is attracting a lot of attention from brands and marketing agencies in India.

„Influencers provide brands with the opportunity to put out their brand messaging in a personalized and authentic manner,“ Srivastava explains. „We are very excited about the joint venture. This allows us to tap into this emerging and exciting market with a partner who brings previous experience and cutting-edge technology to the table.”

The main investors of the joint venture are Vivek Bhargava, the former CEO of Dentsu’s performance Group, Co-founder ProfitWheel and prolific Angel Investor, and Vijay Sharma, a lead investor in the previous funding round of Promoty. The head of influencer marketing will be Ishika Bhargava, a local influencer with a highly engaged audience of over 320K followers on Instagram.

Promoty was founded in Estonia – the leading country in Europe in terms of startups, unicorns and investments per capita ² – and has been listed as one of the most promising startups in the Baltics.³

In Northern Europe, it has achieved volumes similar to its Indian competitors in a geographic area that has a 2700 times smaller population. Therefore, it would be interesting to see what they can do in the Indian market.

„With our technology, such high-caliber partners, and their expertise on influencer marketing, we’re very excited to see how fast we’ll be able to scale in India,” Koha says.

Founded in 2017 by Aleks Koha and Leonardo Romanello, Promoty has become the leading influencer marketplace in Northern Europe, focusing on the Baltics, Scandinavia, and the Netherlands. The company has raised funding of €1.7M.