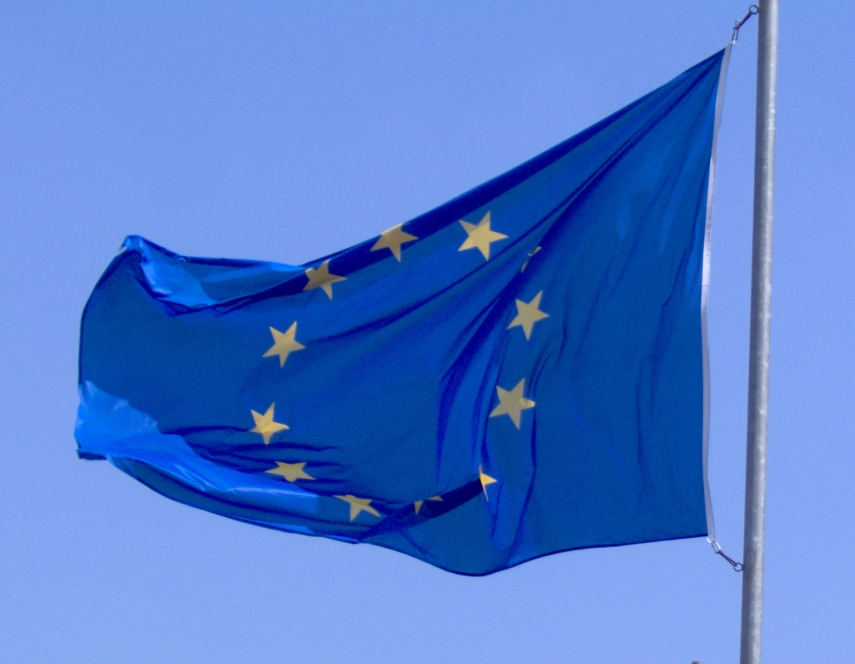 TALLINN - Following the latest missile tests by Pyongyang, North Korea has been added to the list of topics of the informal meeting of European Union foreign ministers to take place in Tallinn on Thursday and Friday.

The nuclear test conducted by North Korea over the weekend, the largest by that country to date, put the topic of North Korea on the agenda of the Gymnich meeting of EU foreign ministers alongside more usual topics such as the Middle East peace process, combating violent extremism, and working methods of the Council.

Although the EU has not many tools left to pressure North Korea as the sanctions imposed on that country are already the toughest that the union has, the foreign ministers decided to discuss that topic in Tallinn. Sources say that the possibility may be discussed to tackle the amounts of money that North Koreans working abroad are sending back home.

The meeting will kick off on Thursday with a joint working lunch of ministers of defense and ministers of foreign affairs where the implementation of the defense package will be discussed. At the informal working sessions of the foreign ministers North Korea, working methods of the Foreign Affairs Council and the Middle East peace process will be discussed. The ministers will then be joined by the foreign ministers of candidate nations for a discussion on preventing and countering radicalization and violent extremism.

The informal meeting of EU foreign ministers, dubbed Gymnich after the town in Germany where the tradition of such meetings got its start, is held every six months in the capital of the member state holding the presidency of the Council of the European Union. The meeting's informal format offers an opportunity for the ministers to discuss important issues in a more informal manner.