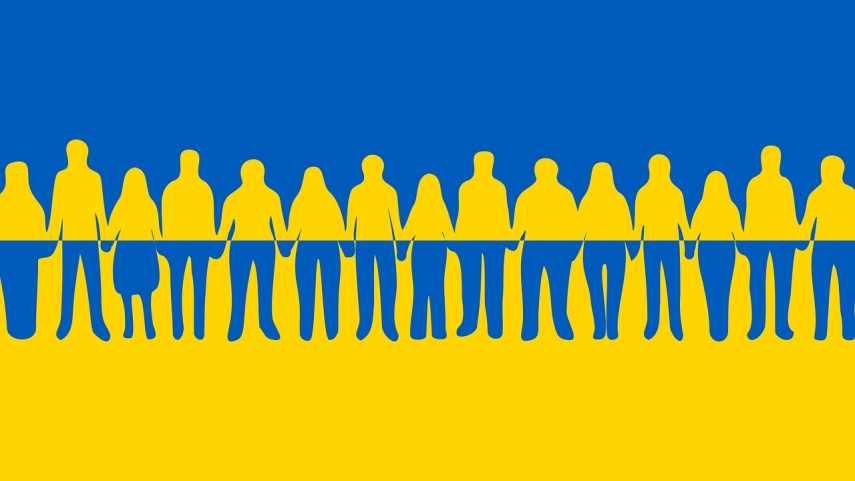 TALLINN - Chairman of the foreign affairs committee of the Estonian parliament Marko Mihkelson is to meet with the chairs of the foreign affairs committees of the parliaments of the Nordic countries and the Baltic states (NB8) in Riga, Latvia on Monday and Tuesday where the main topics to be discussed are Russia's aggression in Ukraine, NATO’s cooperation with neighboring countries and the spread of false information.

It is also planned to hold a video conference with the members of the committee on foreign affairs of the parliament of Ukraine, parliamentary spokespeople said on Monday.

Mihkelson said that the latest news about the crimes committed against the people of Ukraine, which had taken on the proportions of genocide, were horrifying.

"The only acceptable solution will be the total victory of Ukraine. In order to achieve this, harsher sanctions, and all types of military aid to Ukraine are needed," Mihkelson stated. He added that Russia's aggression in Ukraine was accompanied by information war, and it was of crucial importance that false information was exposed and propaganda would not be given screen time. The chairman welcomed the fact that, for the first time in several years, all Nordic and Baltic chairs of foreign affairs committees could meet physically to discuss issues of importance to them.

On Monday, the Nordic and Baltic chairs of foreign affairs committees will visit Adazi Military Base and meet with secretary general of the Latvian Ministry of Defense Janis Garisons, with whom they will speak about the NATO summit that will be held in Madrid in June, NATO's cooperation with the countries that are not members of the organization, like Finland and Sweden, and Russia's aggression against Ukraine.

On Tuesday there will be a meeting with former president of Latvia Valdis Zatlers to discuss the geopolitics and challenges relating to democratic and authoritarian regimes. Janis Sarts, director of the NATO Strategic Communications Center of Excellence, will speak about false information and communication strategies.

There will also be a video conference with the members of the committee on foreign affairs of the Ukrainian parliament to discuss the situation and the diplomatic efforts relating to it, the International Military Tribunal, humanitarian issues, assistance to Ukraine and the European Union membership perspective for Ukraine.