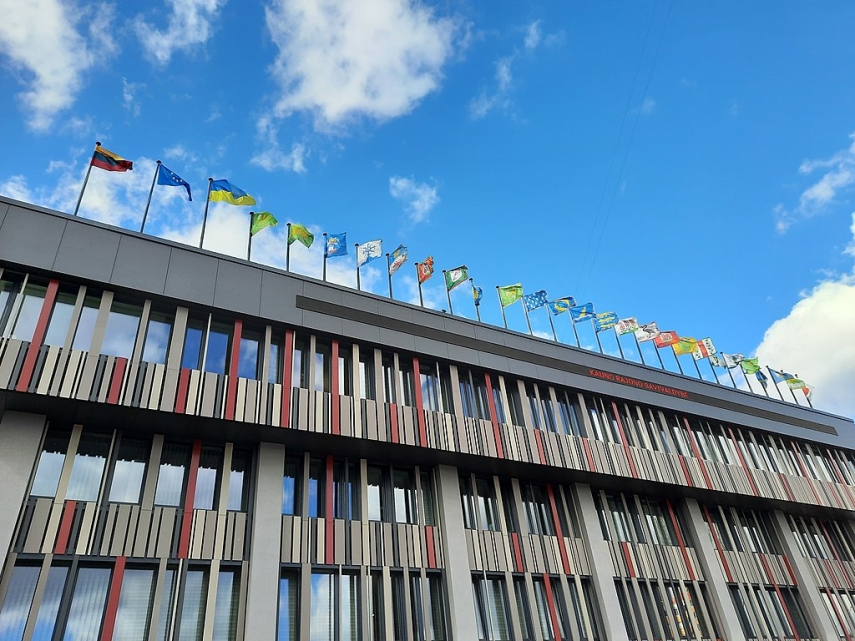 VILNIUS - The Nordic-Baltic Eight (NB8) foreign ministers will meet in Kaunas on September 6-7 to discuss the issues of regional security strengthening, Russia's military aggression against Ukraine, and support for Ukraine, Lithuanian Foreign Ministry said in a press release on Tuesday.

Foreign policy chiefs of the eight countries will also talk about energy security in the region, the impact of global economic challenges on the countries of the region, prospects for closer cooperation with the Indo-Pacific democracies, preparations for the upcoming United Nations General Assembly, and other issues relevant for the region.

The Nordic-Baltic Eight (NB8) is an informal regional cooperation format between five Nordic and three Baltic states: Denmark, Estonia, Finland, Iceland, Latvia, Lithuania, Norway, and Sweden. The NB8 countries rotate each year to coordinate the NB8 activities. They organize and host meetings that take place during that year. Lithuania coordinates NB8 cooperation in 2022.