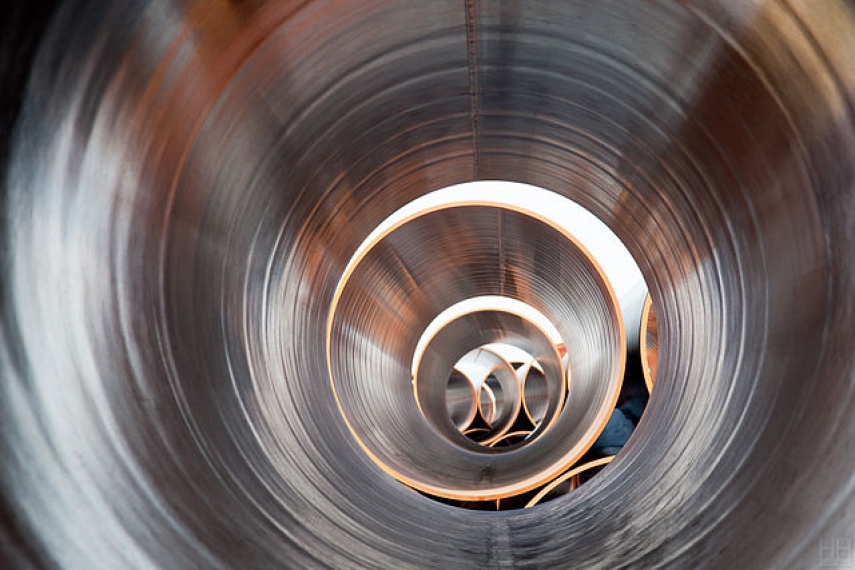 KHARKIV - Both Poland and Ukraine are against the construction of the Nord Stream 2 gas pipeline, Polish President Andrzej Duda said.

"Poland's position on the Nord Stream 2 issue remains unchanged. We are absolutely against this investment, we believe that it tramples on European regulations and that it is at odds with the European Union's interests, and here our positions [with Ukraine] have been definite, identical, and invariable from the very beginning," Duda said at a joint press briefing with Ukrainian President Petro Poroshenko in Kharkiv on Wednesday.

Duda also said that he and Poroshenko had discussed support for Ukraine through investment in the construction of an interconnector gas pipeline.

"I am glad that this investment task is being now implemented, and here Poland and Ukraine are maintaining close cooperation. We are open as concerns Ukraine's possible proposals on liquefied gas supplies for Ukraine," Duda said.

The gas-interconnector project should be implemented so that both countries profit, he said.

"It is an investment which should benefit our countries. And it should be implemented so that the two sides win on this investment," Duda said.