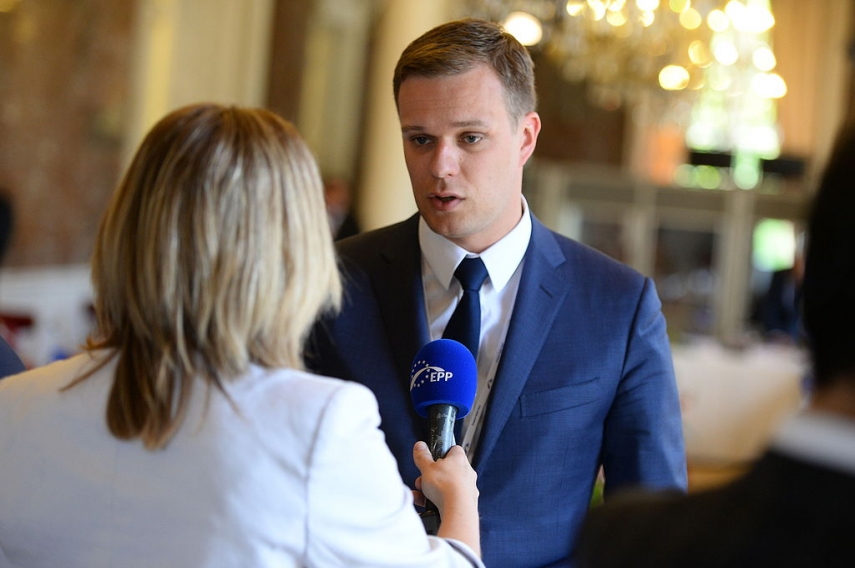 VILNIUS – Non-partisans will be allowed vote for the opposition Homeland Union – Lithuanian Christian Democrats' candidate for the upcoming presidential elections, as well as for candidates in certain municipalities' mayoral elections.

The party's final presidential candidate would be elected in a secret ballot by all party branches, and the vote would be considered to have taken place if at least half of HU-LCD branches have voted. And the winner would be selected if they received half of votes.

The novelty is that not only HU-LCD members but also non-partisans would be allowed to vote for the party's presidential candidates, with prior registration in the HU-LCD voting system and "declaration of support for the HU-LCD's activity and values".

„A special selection group will check people to avoid political participation with the goal to undermine the election, to avoid such risks. I hope we'll receive considerable participation", Landsbergis told BNS Lithuania.