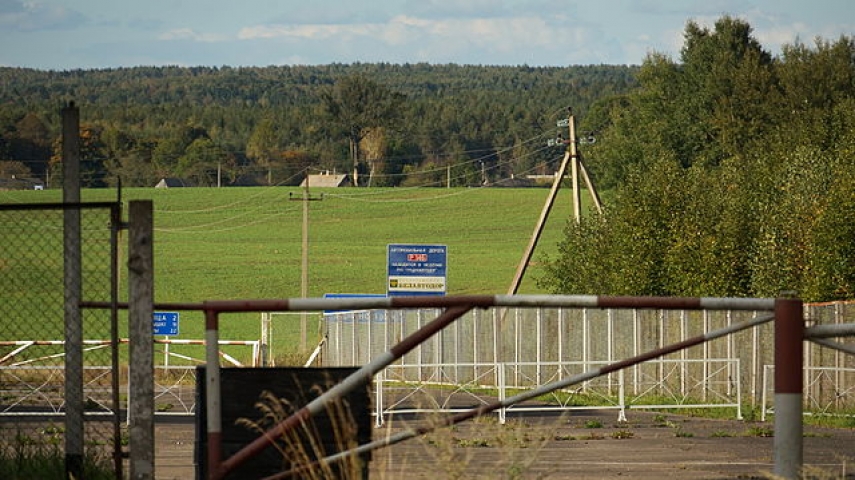 RIGA - No government of a European Union or NATO country will reproach Latvia or Lithuania for protecting their borders from illegal migration, Janis Sarts, director of the Riga-based NATO Strategic Communications Center of Excellence (NATO StratCom), believes.

In an interview published in Diena daily on Monday Sarts underlines that the events on the Belarusian border are not a refugee crisis but illegal migration.

"There are quite a few parameters suggesting that rather than fleeing from death threats, these people are looking for a better place to live and more comfortable living conditions," the daily quoted Sarts as saying.

Since this is illegal migration which the regime in Belarus is using to impact its neighbor countries, Sarts does not see how any government of an EU or NATO member state could regard Latvia's response as exaggerated, given the combination of these two circumstances.

He added that a state border by definition has to be protected and controlled by the state.

"Like all other things, migration, including admission of refugees, also has legally correct channels, and I believe that these channels are open to those who want to use them," Sarts said.

In his opinion, nobody should be surprised that Latvia cannot be entered through a third country without proper procedures.

"Countries must control their borders, especially the external borders of the EU and NATO," the NATO StratCom chief said.

As reported, the government has declared a state of emergency at the Latvian-Belarusian border, authorizing the State Border Guard to use physical force in order to return illegal immigrants to the country from which they came.

According to the government's decision, the National Armed Forces and the State Police will also assist the Border Guard with the prevention of illegal immigration.

The Border Guard, the Armed Forces and the State Police will have the right to instruct illegal immigrants to return to the country from which they came, as well as use physical force if an illegal immigrant ignores their instructions.