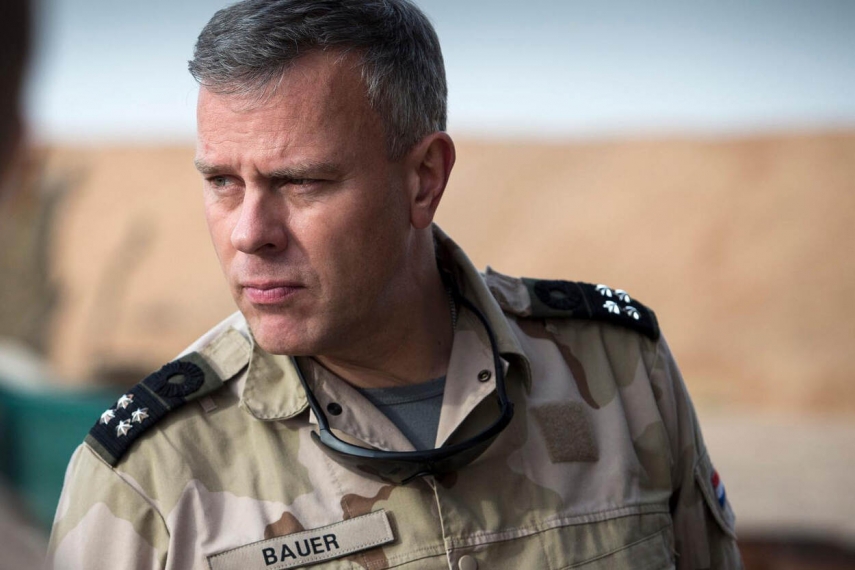 VILNIUS – NATO sees no signs as yet of any plans of Russia, which continues its military buildup in Belarus, to attack the Baltic states, particularly Lithuania, Admiral Rob Bauer, chairman of the NATO Military Committee, says.

He told a press conference in Vilnius on Monday that, in the military sense, the ongoing military buildup could be viewed as a "combination of capabilities".

"If you look at the posture of the Russian troops in Belarus, then yes, you have to consider militarily, whether it is a threat to the Baltic states and more particular to Lithuania now. But then, of course, you have to look at the intent as well: is there indication that the Russians or Belarus have an intention to hurt the Baltic states, and particularly Lithuania," he said.

"Up until now, we don't see an intent, we don't expect an attack on NATO soil by Russia – either directly or via Belarus," he added.

Bauer also says the Alliance still hopes for a diplomatic solution to defuse tensions between the West and Russia.

"We still believe there is a diplomatic way out, ant that's basically, what we are doing: on the one hand, we try to continue with the diplomatic talks, to make sure, that Russia understands that we are listening to their concerns and that we are trying to find solutions to those concerns. And on the other hand, we are looking at our own readiness, with regard to the Alliance, to make sure, that Russia understands, that if they take any measures against alliance, that it will have serious consequences," Bauer said.