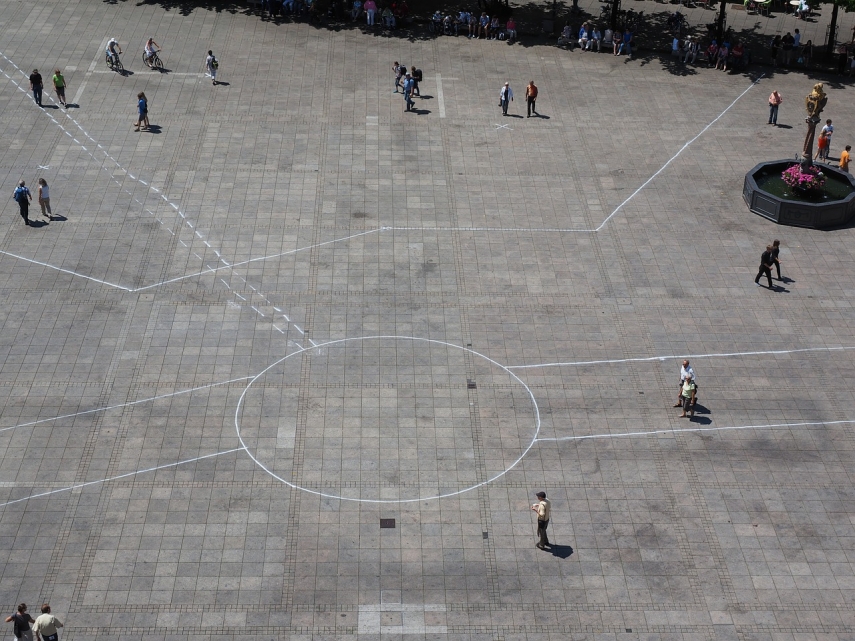 RIGA - No reports have been received so far that there are any Latvian nationals among those injured or killed when a delivery van crashed into a crowd in the German city of Muenster on Saturday, LETA was told at the Latvian Foreign Ministry.

The Foreign Ministry has received no assistance requests from any Latvians following the incident in Muenster and no reports of any Latvians among the victims have been received from the Latvian Embassy in Germany.

A delivery van crashed into a crowd Saturday outside a popular bar in the German city of Muenster, killing two people and injuring 20 others.