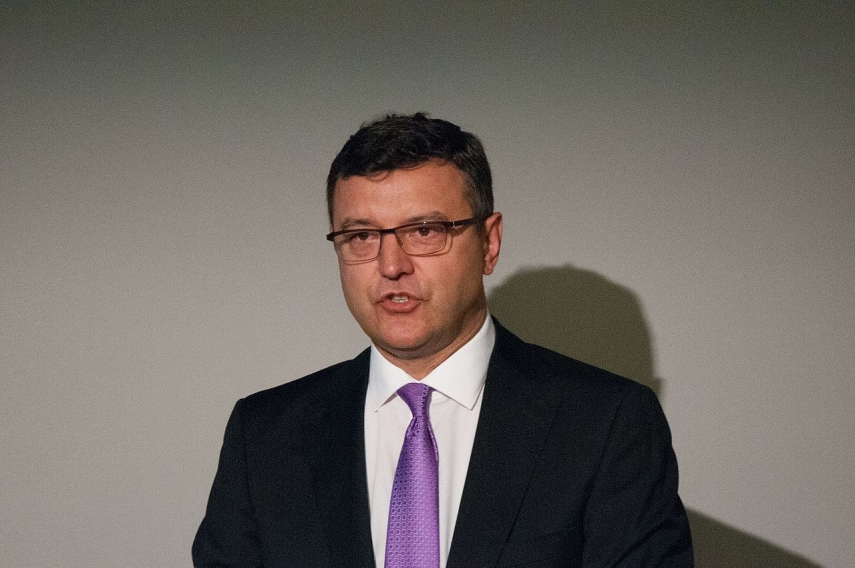 RIGA - The 2019 budget project will have no additional expenditures nor any so-called ''MP quotas'', Finance Minister Janis Reirs (New Unity) told members of the press today.

The minister informed about the Finance Ministry's timeline for the approval of this year's budget. He said that it is planned that the budget will be submitted for Saeima review on March 8 after it is approved by the government on March 5.

''We have agreed that the budget will be put together responsibly and there will be no additional expenditures,'' Reirs said.

At the same time, the minister said that there will be no changes to the tax policy in the 2019 budget, but there will be a review of the tax system in 2020, so that improvement could come into force in 2021.

Meanwhile, after today's government meeting Prime Minister Krisjanis Karins (New Unity) said that there will be no changes in the tax policy in the 2019 budget. At the same time, the prime minister said that the Cabinet is committed to approve the budget as soon as possible, with the previously approved raises in salaries for medics, as well as for those working in the justice and interior sectors.