Niagara Falls to light up in Lithuanian colors on February 16 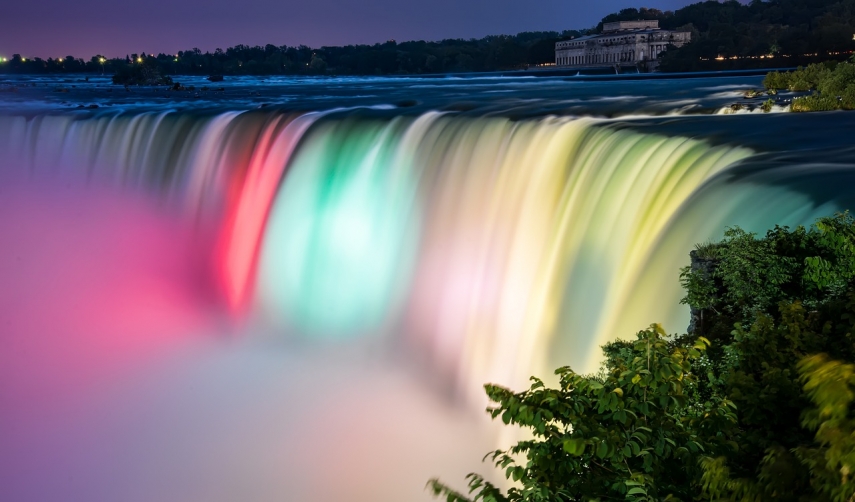 VILNIUS - The Niagara Falls in North America will light up yellow, green and red on February 16 to mark the 70th anniversary of the signing of the Lithuanian Partisans' Declaration.

The Niagara Falls, one of Canada's top tourist destinations, will be illuminated in the Lithuanian national colors between 10 and 10:15 p.m. local time (5 a.m. Vilnius time).

The event is being organized by Lithuania's embassy to Canada together with the Niagara Falls Illumination Board.

On February 16, 1949, partisan commanders from all over Lithuania adopted a political declaration proclaiming Lithuania as a democratic republic and the Lithuanian nation as sovereign power.

In 1999, the Seimas recognized the declaration as an official act of the Lithuanian state.