But none of those goals is achievable without the growth of the share of air travel within the transportation industry, which is why Estonia's Ministry of Economic Affairs and Communications is interested in all opportunities to expand air traffic. Currently only 5 percent of foreigners arrive by plane. Estonia faces the question of how to make the country more attractive for the applicants for new air connections and, at the same time, provide equal conditions for business competition to the airlines and airports that already operate.

The key debate: low airport fees
A number of airlines have recently expressed interest in opening new air travel routes in the Baltic Sea countries. The companies offering so-called "cheap flights" have received the greatest media attention. Taking into account the fact that the income level of people living in the Baltics is several times lower than the European average, the interest toward and expectations regarding affordable air travel options among people remains strong.
The decision by low-fare companies to open new routes hinges, as a rule, on low airport fees. But here one must strictly follow the principle of equal treatment of businesses and the rules of competition. A recent decision by the European Commission - which found the agreement between Brussel-set Charleroi Airport and the Irish airline Ryanair illegal with regards to favorable prices for landing and luggage processing - illustrates this fact. The commission discovered that the favorable prices in essence functioned as an illegal state subsidy to the airline. The basis for the ruling was that the price discount was offered only to select airlines and thus the principle of equal treatment was violated.

Air-travel market to open after the EU accession
The Estonian press has been discussing which airports could serve the new companies, especially the low-fare providers. Until now both the Tallinn and Parnu airports have been considered.
The Tallinn airport is well positioned to become the most attractive airport in Northern Europe. The only problem involves the relatively high airport fees, imposed to help cover the loan burden of the airport. These fees function as the main obstacle for low-fare airlines. In fact, all airlines are looking forward to flying to airports with lower fees.
After joining the European Union, Estonia's air-travel market will become open to EU airlines, allowing all European airlines to operate in this Baltic country. This possibility alone means tougher competition in the airline business and added pressure to lower ticket prices. A rise in air traffic would increase the working load of Tallinn's airport, which together with an increase in turnover would bring an opportunity to lower airport fees.
The airlines operating within the Estonian market have already lowered their ticket prices in comparison with previous years. Favorable ticket rates offer more people the chance to travel by plane. This trend will, in turn, foster the habit of flying among customers and increase the number of airline clientele. As a result, both airlines and travelers win.

Tallinn and Parnu airports serve different markets
Transforming the Parnu airport to serve international flights would demand time and major investments. It would take approximately 10 million kroons (640,000 euros) to 30 million kroons to revamp the loss-making airport's infrastructure to meet the safety requirements needed to regularly service big planes. The Ministry of Economic Affairs and Communications plans to apply for funding for the Parnu airport renovation from the EU structural funds.
The Parnu airport is basically meant to service regional flights that do not make profits because of low traffic periodicity. The state currently gives the airport a donation to cover maintenance costs.
Today the Tallinn and regional airports service different markets. By starting to support regular international flights in Parnu, we would create an overlap with the market that the Tallinn airport serves. This may bring about unfair competition: as a result of state donations and investment, prices would be low and the Tallinn airport's potential clients would be stolen.
Being the owner of both the Tallinn and the Parnu airports, the state cannot artificially distort the Estonian airline market by manipulations with airport fees. If new possibilities for air routes are opened, all airlines must have equal opportunities. Favoring a particular company at the state level is unacceptable. The best assurance the state can give to the airlines wishing to operate on the Estonian market is to provide fair competition, accurate transaction of affairs and a stable legal environment. 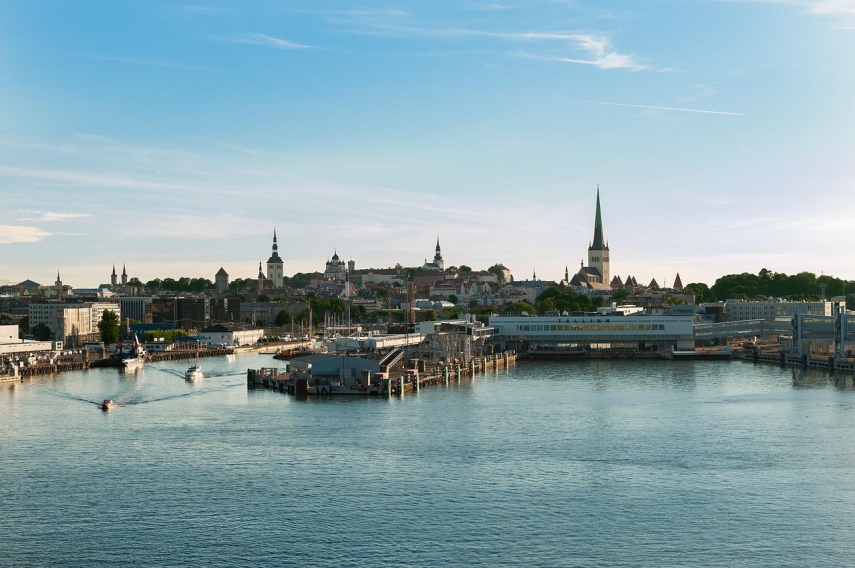 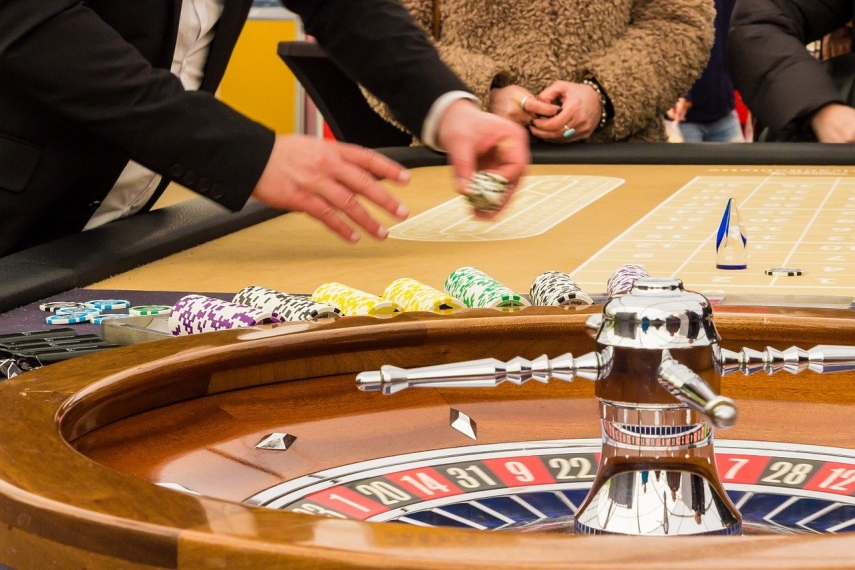