Just two months into Latvian Prime Minister Einars Repse's term and the much anticipated war on corruption is beginning to show its teeth.Not surprisingly, the Interior Ministry has been the early target of purges, including the firing of two top officers for handing out assistant jobs apparently as favors. Interior Minister Maris Gulbis even sat with police officers a few days after New Year's Day as they did routine drunk driving stops, which in the past have been pegged as likely sources of bribes.The Office of Abatement and Prevention of Corruption, the body set up under the previous go...
The article you requested can be accessed only by subscribing to the online version of The Baltic Times. If you are already subscribed to The Baltic Times, please authorize yourself.
In case you don't have a subscription yet - please visit our SUBSCRIPTION section 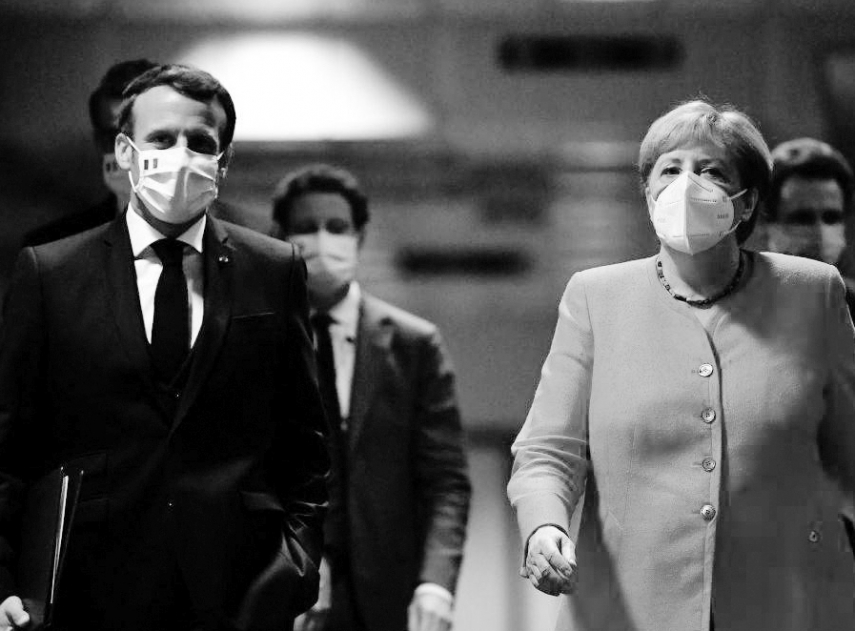 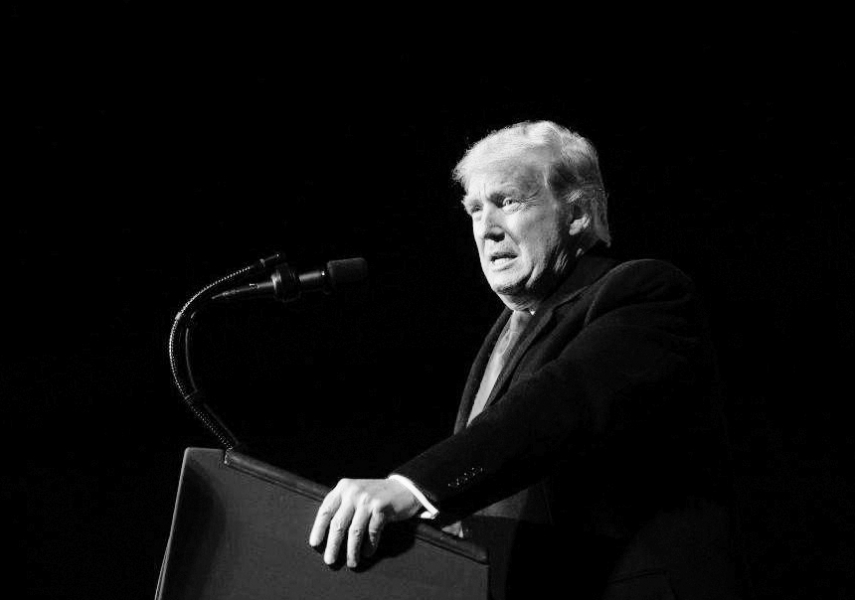