RIGA - Greater cooperation between France and Latvia in an effort to improve business and trade between both countries. This is the aim of the French Chamber of Commerce in Latvia which organized the “Beaujolais Nouveau” event, where many companies and institutional representatives had the opportunity to network and sponsors of the event had the ability to promote their business, products and services.
“This is an opportunity to make known what are good opportunities for both countries for the next years,” said Daria Skakoukaya, representative of Schneider Electric.

The French Chamber of Commerce in Latvia is making efforts through organizing monthly events to discuss current needs of companies and entrepreneurs. Their focus is to present host companies, along with their successful activities, in the search for new networking activities. Initially, this started with sizable French-Latvian development projects, especially in fields such as transport, energy and higher education.

In this sense, sponsoring companies were introduced to top Latvian government officials including Prime Minister Valdis Dombrovskis, with the aim of detailing which current projects in Latvia and in the Baltic States might be of interest for future cooperation between French companies and the Latvian government.
“It is important to understand that the French Chamber of Commerce has been inactive since 2006, but it now wants a new dynamism. Even in a small country such as Latvia, there are many challenges to address and opportunities for new business relations,” pointed out Thibault Normand, the vice president of the French Chamber of Commerce in Latvia.

Transport for the future
The main project which was discussed was the possibility for French railway company SNCF to work with the Latvian government on the pan-Baltic Rail Baltica project.
“French companies are looking for larger projects and to create an international network, which can be done in Latvia and in the Baltics, since there hasn’t been such a project before in the region,” says Normand.

Rail Baltica is a plan to build a high speed rail link between the Baltic States, connected to Western Europe to the south via Poland, and north to Helsinki, as well as a link to Russia. This railway would finally join Western and Eastern Europe, with a connection running from Paris to Russia. This project includes many companies, though Spanish and French are especially well-positioned. According to the French Chamber of Commerce, the project would be valued at approximately 2-2.5 billion euros with additional operational costs spread over the next 15-20 years. The funding will not be just from the public budgets of the three Baltic States, but from European Union funds and private capital.

“Nothing is official because the project is still in the very early stages, but we consider it to be a very good first step towards promoting business relations between France and Latvia, as well as sharing quality know-how,” declared Normand.

Green energy
Those at the French Chamber of Commerce are focused on how to collaborate in promoting renewable energies as another field for business between Latvia and France. In this respect, the main character during the event was Schneider Electric. The meeting with Latvian Prime Minister Valdis Dombrovskis was centered on the discussion about electro-mobility projects. It is planned that electric vehicles could be used for state operations, such as for post office services. This project involved the auto giant Nissan.

Another of the projects promoted by Schneider Electric was the cooperation with municipal heating firm Rigas Siltums. Both Kaspar Korens, general manager of Schneider Electric, and Normunds Talcis, chairman of the board at Rigas Siltums, emphasized the long term capital investment in the recently built cogeneration plants for the heating systems. In the discussion, the possibility for using biofuels for creating heating energy and as a research field for development in Latvia was highlighted.

“It was mutually understood that safety and quality standards are the highest priorities for both companies. Schneider Electric is taking an active role in pursuing ‘green’ thinking and is developing all its products with the energy dilemma in mind,” says Korens.

Promoting exchanges among business students
“It is necessary to make sure that we can transmit the corporative techniques and ethics in a country where there isn’t total awareness of corporate and social responsibility,” says Normand.
Representatives from the higher education system were present during the event, with some students, for example, from the Stockholm School of Economics in Riga. Two such students, Ieva Skrivere and Kristine Liepina, were active explaining the projects they are helping to manage at different companies. “We help to prepare material and provide information on Saint-Gobain, one of the largest French companies,” said Skrivere.

The French Chamber of Commerce also facilitates the discussion for increasing the number of student exchanges in both French and Latvian universities, and also the networking of students and companies through internships and summer jobs. “When you work in business for 20 years you lose imagination to see how to resolve new problems and challenges. Young people have to be considered in solving these problems. So it is our task to make possible the meeting between companies and students, to create new perspectives from the young,” says Normand.
In this respect, the Chamber is preparing a project of two grants valued at 3,000 euros to make possible the financing of studies in top business schools. “This is our participation to improve employment and competitiveness in Latvia,” says Normand.

French wine for Latvian palates
The various business meetings and discussions of the day were held in the best way possible. French food and the delicate, new Beaujolais Nouveau red wine were enjoyed. As tradition demands, on the third Thursday of November the celebration “Beaujolais Nouveau Day” is marked where the first bottles of the harvest are opened around the world. In Latvia, business was greased by this very French identity of flavors. 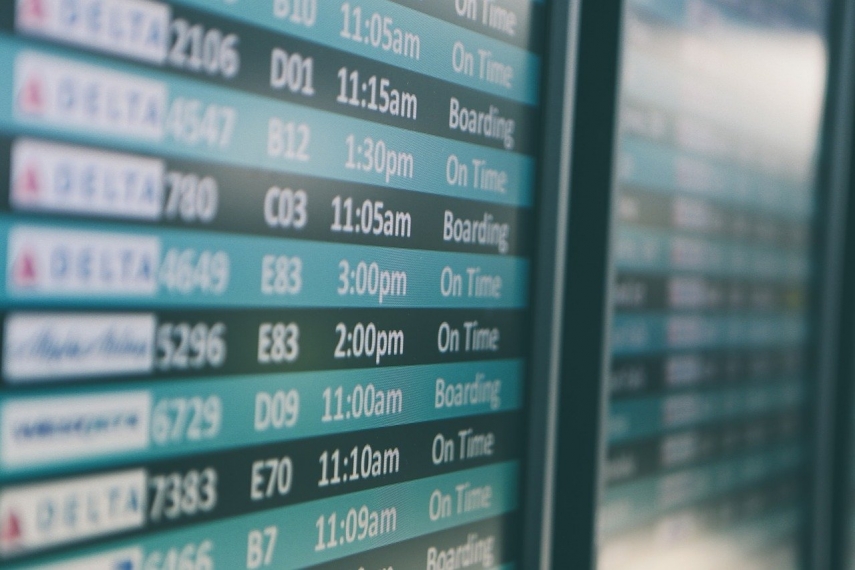