A heavily intoxicated police officer was detained in Riga, after smashing the police vehicle he was driving into a car carrying a two-month old baby passenger. None of the vehicle’s passengers, including two adults, were injured in the incident which happened in the Ciekurkalns area of Riga just before 10:30 a.m. on Tuesday, reports LETA. The State Police’s Riga Regional Department detained the drunk officer who belongs to the Riga Northern District Precinct. A criminal process has also been started, informed spokesperson Toms Sadovskis, of Riga Police.

As part of the transport industry experience exchange project between Latvia and Afghanistan, Transport Minister Aivis Ronis met with representatives of Afghanistan’s Transport and Civil Aviation ministries on October 16.  In addition to the previous co-operation program, Latvia has begun work in exchanging experience with Afghanistan in regard to air transport as well, BNN was told at the Transport Ministry. During his meeting with his Afghani colleagues, Ronis noted that Latvia will continue supporting Afghanistan’s stabilization. He highlighted that the transport industry is the key for the country’s economic development. “The sooner Afghanistan secures effective state management, the sooner Latvian soldiers can return home,” the minister said. 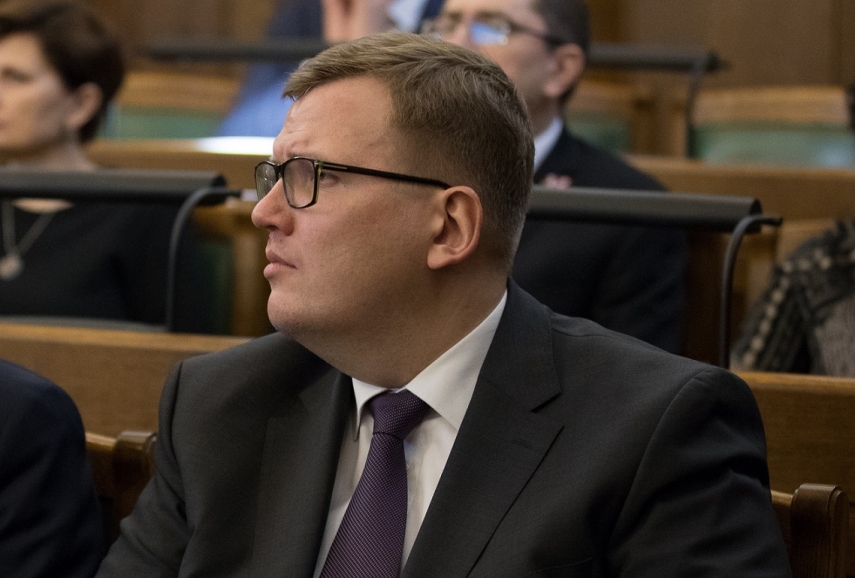