RIGA - It seems like Latvians have taken the old political advice “vote early and vote often” to a new level. On Sept. 17 they will go to the polls to choose the 11th Saeima, less than a year after the previous elections.
Over the last 12 months, the country has seen more drama than a Mexican soap opera. If you missed the previous episodes, the timeline accompanying this story offers a recap. Briefly, this summer Latvians saw President Valdis Zatlers dismiss the Saeima. Then the legislature turned around and ditched him, before voters fired the legislature in a referendum. Finally, Zatlers created the Zatlers Reform Party to do battle in the fresh polls. And all that was before the campaign had even started.

But beyond this farce, Latvians have some serious decisions to make about their country. In dismissing the Saeima, Zatlers said that he hopes voters will deliver a majority to parties free of the influence of corrupt money. This political project is not swimming against the popular tide. Over the last few years, voters have turned their backs on the three men the former president has described as oligarchs for their possession of both political power and great wealth and their willingness to use both to serve their own ends.

The party of former Prime Minister Andris Skele has liquidated itself after being wiped out at the 2010 elections. That of Ainars Slesers, former Minister for Transport and deputy mayor of Riga, probably won’t get any seats this time. Aivars Lembergs, mayor of Ventspils and subject of investigations for abuse of office, corruption and money laundering, is still in the race and is officially the candidate for prime minister of his party the Union of Greens and Farmers. But even Lembergs’ powerful influence on the Latvian media will not stop a sharp decline in the Union’s vote this time, and potential coalition partners will be vary of dealing with him again.

However, the oligarchs issue has been somewhat elbowed aside in the campaign. In addition to debates on corruption and mutual accusations of national betrayal, the parties have outlined competing visions on fiscal policy, education reform, the demographic crisis, as well as history and identity questions on which the country’s various ethnic groups beg to differ.
Given all of that, it is probably not surprising that some 30 percent of voters are undecided, and this makes the final result far from certain. A poll conducted by the Latvian Facts agency suggests that Harmony Center, the political home of Latvia’s Russian community, may get the most votes, followed by Zatlers Reform Party and the Unity party of Prime Minister Valdis Dombrovskis. The only other parties likely to break the five percent barrier for representation are the Union of Greens and Farmers, and the National Alliance, a grouping of ultra-patriotic Latvians.

What happens after that depends on just how many seats in the 100-member Saeima each of these five gets. With a shared appetite for tough fiscal policy, eventual euro membership and battling corruption, the most natural coalition partners would appear to be Unity and Zatlers. Unity has said that it will not accept Harmony Center as a coalition partner unless it acknowledges that Latvia was occupied by the Soviets, and the two parties have divergent views on fiscal policy, so such a pairing is unlikely.  Zatlers has drawn a “red line” at collaborating with “oligarch parties,” ruling out a partnership with the Union of Greens and Farmers.

Unity and Zatlers may put together a majority by embracing the National Alliance, which was left out last time because moderates in Unity (and reportedly to some Western governments) find its radical nationalist views odious.
According to Ivars Ijabs, a political scientist at the University of Latvia, this coalition will probably emerge if the three “Latvian” parties get over 50 seats combined. But if the math turns out differently, other models could emerge, which would have ramifications for Latvia’s economy and identity over the next three years and beyond. One possibility is an alliance between Harmony Center and the Union of Greens and Farmers, which would be the ultimate nightmare of Zatlers and other oligarch slayers. Or perhaps Unity could team up with the National Alliance and the Union of Greens and Farmers – bringing the country back to where it was before that fateful presidential speech in May.

In that case, Ijabs says that Zatlers would turn out to be a gambler who has lost everything.
“Zatlers’ move would have made sense if he had attracted more voters from Harmony Center and the Union of Greens and Farmers,” he said. “But he has mostly taken votes from Unity, meaning that the big winners are going to be Harmony Center and the National Alliance, because they haven’t been in power. So the next Saeima will be more radical.”
One of the few constants in Latvian politics over the last decade has been the inability of Harmony Center to move from opposition to the corridors of power. If it does indeed become the largest party in the Saeima, it would seem even odder to keep it out in the cold. However, Ijabs believes Harmony Center is a victim of its own success. By monopolizing the votes of Latvia’s Russian speakers, it has become such a broad tent that it is ideologically incoherent.

Ijabs says that ethnic Latvian politicians could easily do business with relatively liberal members of Harmony, such as former deputy mayor of Riga, Sergejs Dolgopolovs, or minority rights campaigner Boriss Cilevics. But Latvians see red – literally – in a party that also embraces the likes of Alfreds Rubiks, a former Communist boss who led the movement against independence in the late 1980’s.

“Harmony Center wants to sit on two seats at the same time, as radicals and democrats,” he says. “It seems like they kind of want to be in government, but they can’t go against a part of their electorate.”
Nevertheless, Ijabs thinks it is unhealthy for democracy to have Harmony Center in opposition permanently, not least because this gives the Latvian parties a monopoly on power. He agrees that another period in opposition may lead to a split in Harmony, which could finally bring its more moderate wing into government.

Another question is what President Andris Berzins will do. Under Latvia’s Constitution, if no clear majority emerges from the elections, the president can nominate a person of his choosing to try and stitch up a coalition. However, Berzins has said that he will not begin consultations with the parties until the end of September, when he returns from an official visit to the U.S., thereby giving the parties a few weeks to find their own solution. And Ijabs believes that Berzins is essentially a “conservative man who won’t try any strange experiments.”

“He will probably nominate Dombrovskis and say, go on, show us what you can do,” says Ijabs. “But if Dombrovskis doesn’t succeed, then let the games begin.” 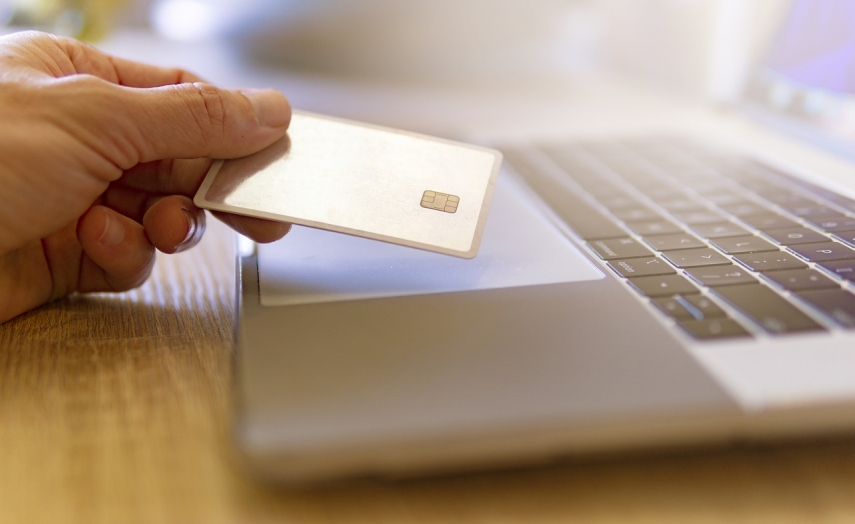