Riga, Special Envoy - Secret funding of pro-Russian parties, the growing influence of the Russian Orthodox Church, encouragement of separatist tendencies, Latvian intelligence is very concerned about the new strategy of Moscow against their country. In several confidential notes, Le Monde has learned that one of the departments of the Latvian intelligence service paints a very black picture of the situation.

It is less the seriousness of the facts - that are not always obvious - than the tone of the notes, which is very alarming, challenging. It is clear that Moscow supports the Russian-speaking community in Latvia, with less emphasis than in the past, but with more efficiency. Nearly 30,000 people have received a Russian passport in the past four years, if one believes this department of the Latvian intelligence service.

The worst suspicion: the Russian embassy would try to fuel separatist tendencies in the eastern region of Latgale, in ‘social relationships and different levels of the economy’ and ‘finance cultural projects and programs for exchanges of Russian-speaking teachers,’ which in itself does not seem shocking. One of the architects of this enterprise would have been the representative of the GRU (Russian military intelligence service) in the Russian embassy in Riga, Aleksandre Hapilov. Until his forced departure from Latvia in March 2009, negotiated between the services, he has been officially just an  adviser for the Russian embassy.

The Latvian intelligence service believes in the existence of a sort of Russian Trojan horse, which would mislead a population traumatized by the crisis. The lens cover would, according to an official of the service, establish a ‘republic of the KGB, as in Russia.’ A dozen Russian agents, stationed in Riga, were dedicated to this task, but the role engine, financial, would be for large enterprises.

2.2 million euros
Depending on the [intelligence] service, 2.2 million euros have been injected, during the 2005 parliamentary [elections] to support pro-Russian parties. The leaders of Harmony Center party (SC), a favorite of elections on October 2, deny any funding from abroad. However, the links exist. In November 2009, the SC had signed a cooperation agreement with United Russia, the Russian party [in] power. On September 9, the candidate of SC for the post of prime minister, Janis Urbanovics, was seen in a restaurant with the Russian ambassador and chairman of the Committee on Foreign Affairs of the Russian Duma, Mikhail Margelov.

As to the second - more confidential and radical - pro-Russian party, the PCTVL, it received $500,000 before the European elections of 2009, with direct support from Prime Minister Vladimir Putin, the intelligence service says.
Its leader, Tatiana Zhdanok, has been tasked to mobilize the Russian-speaking communities in Europe to establish an Alliance of European Russians.

Both teams have a harmonious relationship. The Russian ambassador, Aleksandre Veshnyakov, would even be reached before the beginning of the election campaign to force an agreement between them. It provides that the SC could expand its activities in Riga and its periphery, while the PCTVL could act on the entire territory. 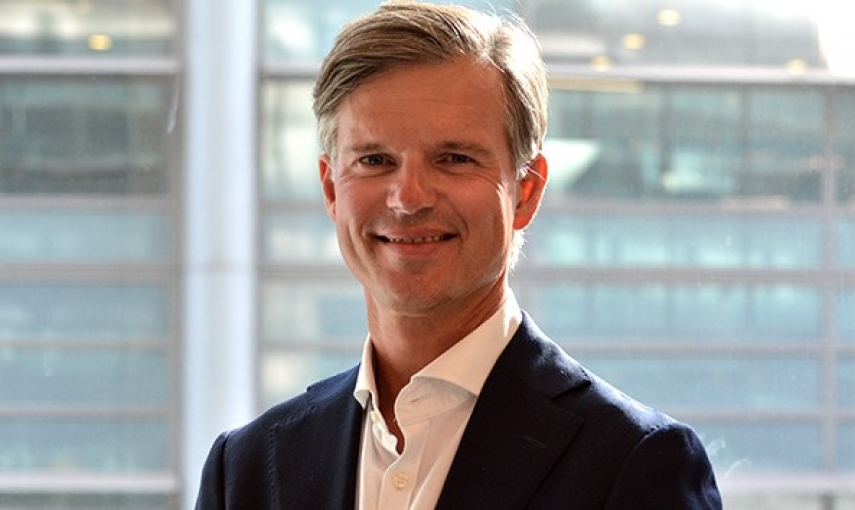