WiMAX 's the future of the communications industry

The new technology will allow for faster and easier service.

To say the least, the Baltics have taken a liking to mobile phones. Not only do they represent the countries' convergence with the Western world, their convenience matches well with the increasingly hectic Baltic lifestyle. And with mobile phone use on the rise, Baltic companies are starting to make a name for themselves. In this week's Industry Insider, we take a look at the high mobile penetration rate in Lithuania, the introduction of the iPhone and the latest technological wave in the world of telecommunications.

TALLINN - The Baltic States are very well developed countries in terms of mobile technologies. By now, almost everyone owns a mobile phone and uses the Internet on a daily basis.
However, research and development is not standing still and service providers are constantly looking for new breakthroughs that would allow for reducing the costs accompanied by faster, better and more convenient information transmission.

Estonia is sometimes called e-stonia due to its well developed telecommunications infrastructure, granting it a place at the top of the most advanced Central Eastern Europe countries list. Estonia has always been a pioneer in terms of communication technologies and the launch of the first WiMAX service in the Baltic States a few years ago has not been an exemption.
The WiMAX abbreviation stands for "worldwide interoperability for microwave access." This is a unique technology providing fixed, nomadic, portable and mobile wireless broadband connectivity without the need for direct line-of-sight with a base station.

Without any obstacles, the signal is able to transmit information over 30 kilometers, while in urban conditions its range is about 10 kilometers. A WiMAX signal is reflected from everything in its way 's including buildings, earth, and trees 's which allows the signal to turn around corners and reach all the ins and outs.
Wi-Fi and satellite cannot compete with WiMAX in wireless high speed data transit to a fixed location. WiMAX allows vastly superior data throughput rates on a mobile basis to 3G. Current technology allows WiMAX to transfer information as quickly as 70 megabytes per second.

WiMAX technology has indisputable benefits, such as low operator and user costs, as well as superior performance and flexibility. In the short to medium term, WiMAX will dominate the mobile market for wireless high speed connectivity, the Eurasia WiMAX company claims.
"WiMAX can change almost every aspect of our lives, be it military services, smart-houses or security cameras," claims the CEO of Maxicom, Timur Gilmutdinov.

Maxicom is the first company in Eastern Europe that has made the impossible possible. It has launched traffic monitoring cameras with the help of WiMAX.
"The problem that everyone had faced before is the need for electricity, which is not available during the light time of day in many places. We have solved the problem by attaching an battery, which can keep the system working during the day and be recharged at night from the light post's electricity," explains Gilmutdinov.
Starting as a cheap phone call network, Maxicom Estonia now owns a license for the 3.6 GHz WiMAX spectrum throughout the Republic of Estonia. The basis of the network is in providing VPN for video based systems such as CCTV, traffic cameras and so on. However, the network could also be rented for other data transmission services.

Both Latvia and Lithuania have just started using WiMAX, but there is much greater potential. While the territory of Estonia is covered with cables and has a high cable-based Internet services rate, the other two Baltic countries still have densely populated areas without cable connections.
This creates a great opportunity for WiMAX technology, which is sometimes also called the last-mile network, because it allows providing Internet access without cables.

"Broadband connection is considered to be more or less a human right in Estonia, where Internet penetration is one of the highest worldwide. We are using WiMAX to make affordable broadband connection available to the widest range of subscribers also in rural areas," claims Mart Einpalu, CEO of the Estonian company Levira, which provides wireless Internet.

In Latvia there are at least three competing WiMAX providers at the moment. Telecentrs, which is probably the most competitive, was acquired by leading Estonian WiMAX provider Norby Telecom. The others are Unistars and Lattelecom, which only recently began using the technology.
Telecentrs is a major player in the Latvian telecoms market and is the second largest in the field of business data communication. Telecentrs is deploying more base stations than Unistars and Lattelecom, meaning that it is able to give much better coverage throughout urban areas.

Mobile WiMAX service from Telecentrs allows clients to connect anywhere with the help of their portable devices, which will become serious competition to other Wi-Fi providers as well as 3G networks by GSM operators LMT, Tele2 and Bite.
Quite soon mobile WiMAX is going to take over the Lithuanian market. The Lithuanian Radio and Television Center has announced the start of its mobile WiMAX network deployment this year and promised it to be available by 2010. 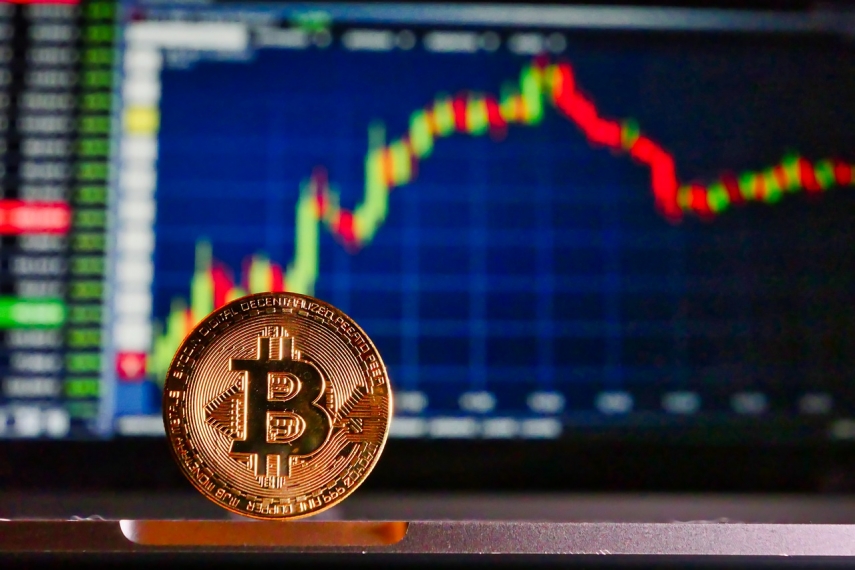 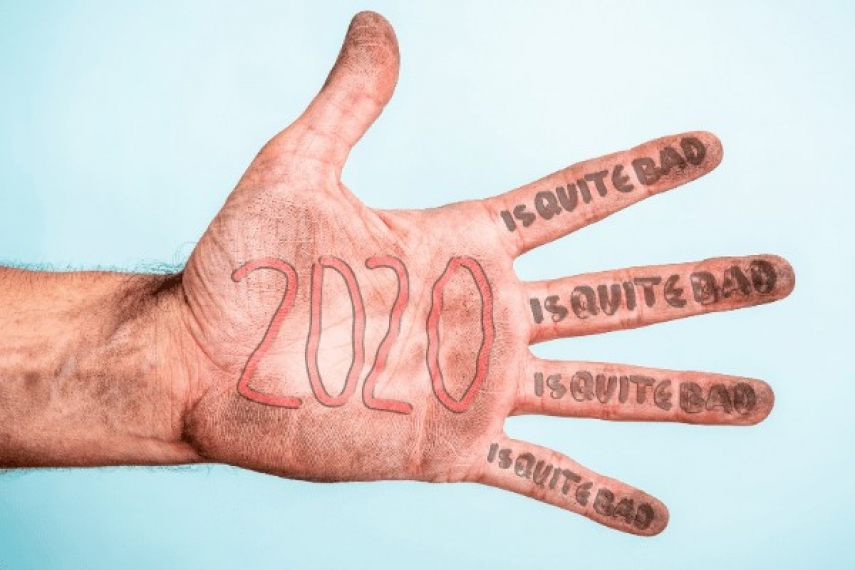 The secrets of growing astilbe in your garden