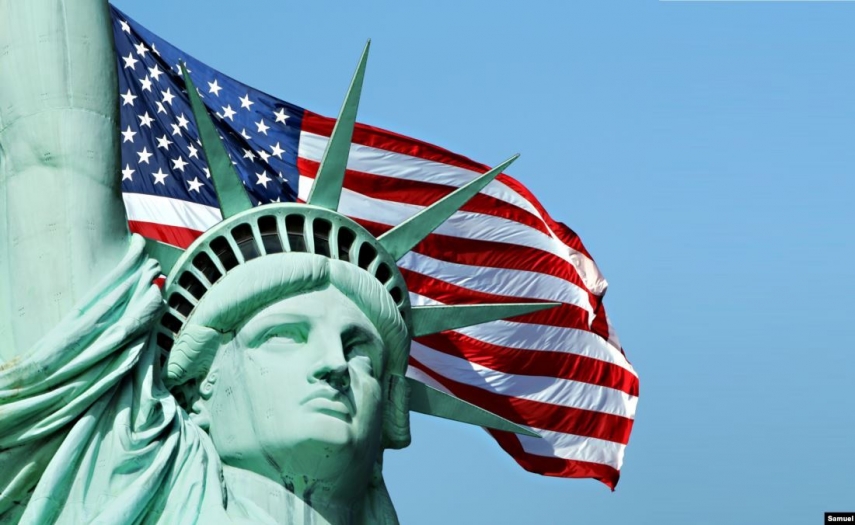 RIGA - Diplomat John Leslie Carwile, who has been nominated by U.S. President Donald Trump to become the next U.S. ambassador to Latvia, will also urge the Latvian government to carry out reforms aimed at combating corruption and money laundering, Maris Andzans, a researchers at the at the Latvian Institute of International Affairs, told LETA.

During his hearing with the U.S. Senate's Foreign Relations Committee this week, Carwile, said that if confirmed he will press the Latvian government work out and implement reforms to combat money laundering.

“What Carwile says is consistent with what people at the Department think. These issues have been on the US administration’s agenda for a long time already. The US has always been concerned about corruption in Latvia. The Corruption Prevention Bureau was also set up as a result of pressure from the US, and they will definitely insist on reforms to combat corruption and especially money laundering,” said Andzans.

Andzans noted that Carwile is right to say that the reforms are necessary.

“When the problems in the financial sector were exposed, many in Latvia were surprised. But in foreign countries it had been no secret for quite some time that eastern money was being laundered in Latvia. Washington even raised the question about possible breaches of sanctions against North Korea. It is essential to deal with these issues,” said Andzans.

Asked about his opinion on Carwile’s remarks concerning Latvia’s domestic policies, Andzans said that the US is a firm partner of Latvia.

“It is hard to imagine the situation where the ambassador of some other country would recommend working out and implementing anti-corruption and anti-money laundering reforms. But with the US the situation is different. Latvian lawmakers and decision-makers realize very well that the US is our strategic partner. I would even dare say that our long-term independence and sovereignty hinge on the US, because only the US can counter Russia in this region,” said Andzans.

As reported, US President Donald Trump has nominated career diplomat John Leslie Carwile as the next US ambassador to Latvia.

Carwile must still be approved by the US Senate.

Since Carwile has yet to be confirmed, the exact date when he will arrive in Latvia is not yet know.