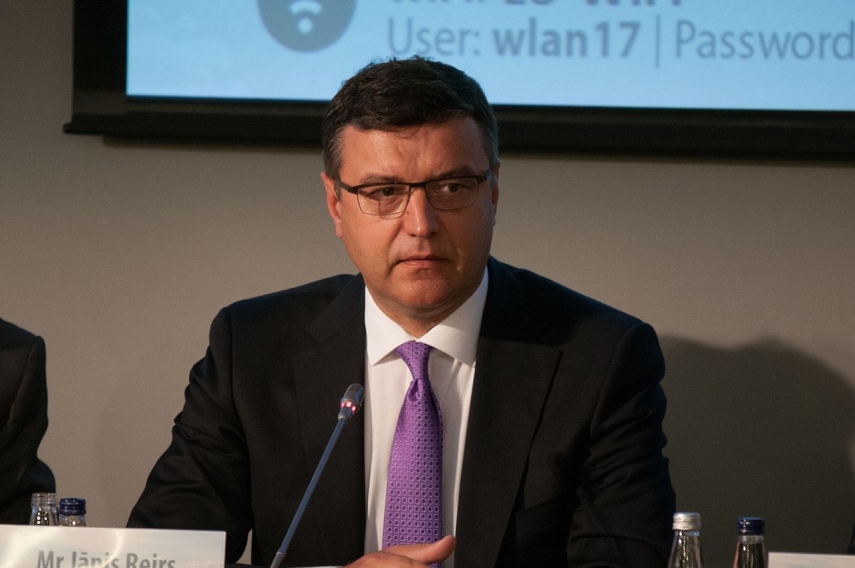 Aseradens noted, however, that the composition of the new government still can change.

Aseradens warned that the new government will include many inexperienced Cabinet members, which might make work difficult in the beginning.

The situation where the government is formed by the smallest group in Saeima is an unusual and new in Latvia, Aseradens said. That means New Unity’s ministers and representatives will have to work harder to ensure greater support for the party.

As reported, President Raimonds Vejonis is due to meet with New Unity’s candidate for prime minister Krisjanis Karins on Monday.

The president expects Krisjanis Karins to inform him on the would-be government’s priorities and tasks, as well as the planned distribution of ministerial portfolios.

As reported, Krisjanis Karins, the prime minister’s candidate of the New Unity party, proposes to form a coalition government that would include New Unity, the New Conservative Party (JKP), For Development/For, KPV LV and the National Alliance. The Union of Greens and Farmers and Harmony would be left in opposition.