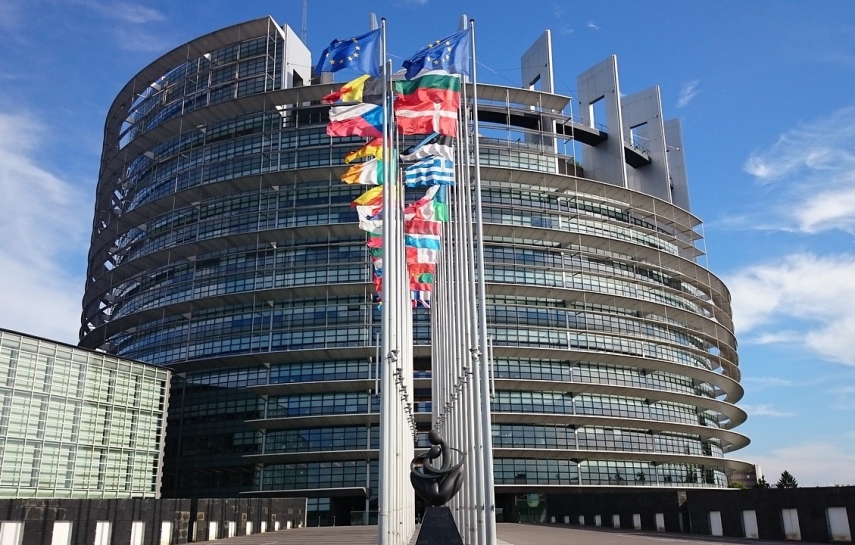 RIGA – After almost all votes have been counted, according to information at the disposal of LETA, the New Unity has been supported by 26.2 percent of voters.

So far only votes in some polling stations abroad and votes sent by mail have not been counted.

For Development/For has received 12.4 percent of votes, and Latvia’s Russian Union – 6.3 percent.

Thus, the New Unity, Harmony and the National Alliance would get two seats at the European Parliament each, For Development and Latvia’s Russian Union would get one seat each.

In total, 473,084 Latvian voters or 33.51 percent of all eligible voters have cast their votes in the European Parliament elections on Saturday.