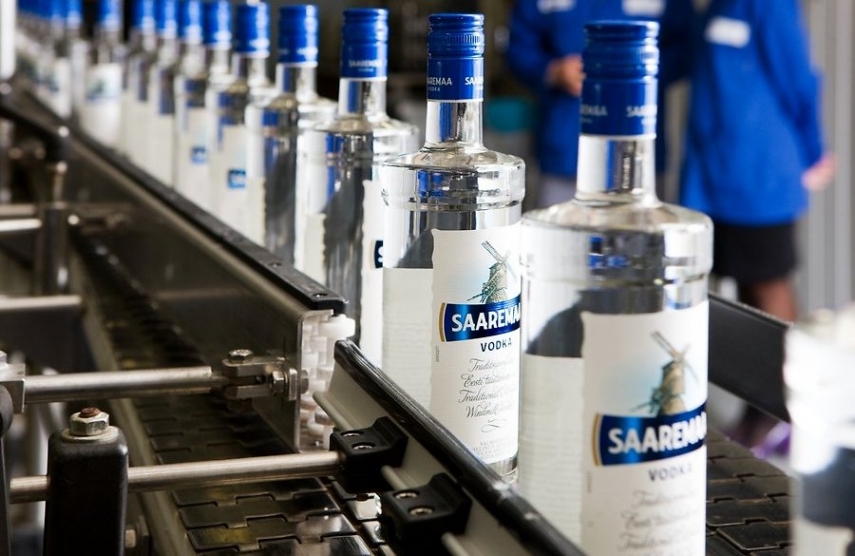 A study conducted by AS Turu-uuringute AS has found that 80% of the Estonian population supports or rather supports banning alcohol advertising, Postimees Online reports.

Just 15% of people were against or rather against the elimination of alcohol advertising, and 5% of the respondents did not have a position on this issue.

Riina Raudne, manager of Healthy Estonia Foundation, that commissioned the study, said that the Estonian people's thinking has changed and matured over the past two to three years. "Estonians are able to see more and more what role the marketing of alcohol companies plays in bringing young people to alcohol," she said.

Women, older people and pensioners were the groups that supported alcohol advertising ban most strongly.

For the survey, AS Turu-uuringute AS polled 1,000 people at the beginning of February.