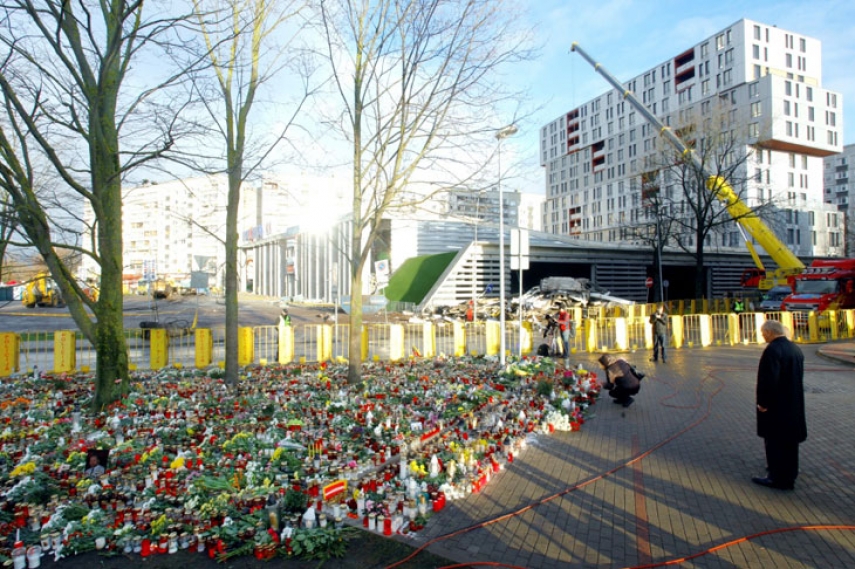 No court sessions had taken place since September when one of the judges on the case, Dzintra Zemitane was taken ill. Today she was replaced by Anita Gravite, which means that review of the case will continue with a new panel of judges.

No plaintiffs or defendants objected to the new panel of judges.

As reported, 54 people died and several dozens were injured as a Maxima supermarket in Riga's Zolitude neighborhood collapsed on November 21, 2013. The police and prosecutor's office investigated the case for about two years, while the subsequent trial began three years and seven months ago.