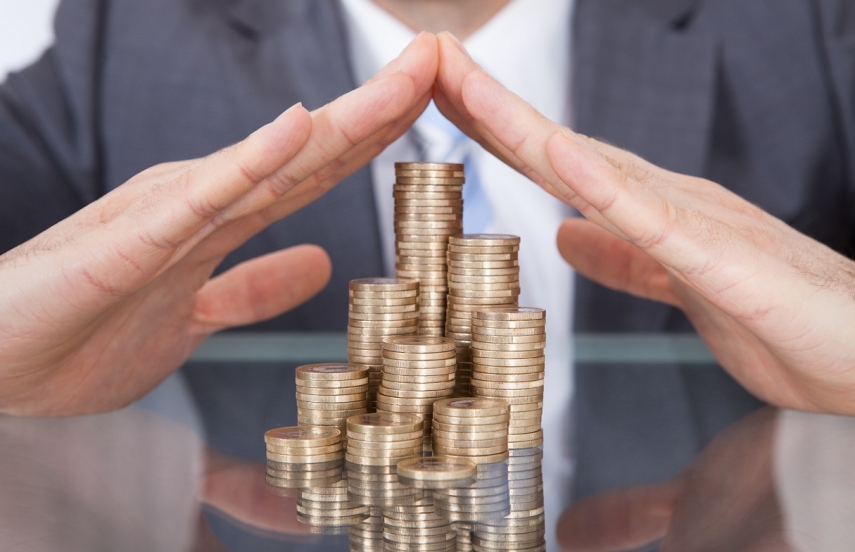 RIGA - The new owner of Latvia’s PNB Banka, whose operations were suspended last week, want to invest EUR 146 million in the bank, according to an announcement posted on the PNB website last Sunday.

Previously, Politico news outlet reported that billionaire Roger Tamraz who is one of the investors that acquired PNB Banka shares from Russian financier Grigory Guselnikov and his family members, is ready to invest EUR 176 million in the Latvian bank. However, PNK Bank spokeswoman Vineta Vilistere-Lace told LETA that the sum promised by the bank’s owners is EUR 146 million.

According to the announcement on the bank’s website, the decision of the Financial and Capital Market Commission (FCMC) to suspend the bank’s financial services was unexpected and the regulator will be asked to explain the reasoning behind the detection of the unavailability of deposits.

The bank’s new shareholders and management board are determined to fight any insolvency claims that could be lodged against PNB with Latvian courts and demand compliance with the European Court of Justice’s guidelines in accordance with EU law.

The bank’s shareholders and management also express confidence that PNB Bank is able to continue its operations and that it would benefit its more than 100,000 depositors, 500 employees and their families, as well as the entire Latvian state and its taxpayers.

Tamraz told Politico he has been and remains willing to bring in the needed capital, but has not had enough time to prepare the paperwork for gaining ECB approval as a major shareholder at the bank.

“We are only asking for 90 days,” Tamraz said by phone, noting that the bank has stayed open since its capital fell below requirements in 2017. “There is no immediate danger to financial stability.”

Tamraz said he was hopeful Latvian politicians will step in to help him secure the extension, because "it is a 25-year-old company and 500 families depend on it."

He also said that he will renounce all legal cases started by the bank under Guselnikov, and that he wanted “a good relationship” with regulators.

“We are not interested in legal claims,” he said. "I want peace."

Politico also informed that Guselnikov intends to continue fighting Latvia through the courts as a private citizen, and he continues to accuse the ECB and Latvian watchdogs of bad faith. The ECB has denied the allegations.

As reported, FCMC decided that as of August 15, PNB Banka must completely cease the provision of financial services, including the execution of customer payments. Such a decision is taken to avoid the outflow of bank’s funds.

The European Central Bank (ECB) has declared PNB Banka failing or likely to fail in accordance with the Single Resolution Mechanism Regulation.

According to the ECB, the bank has been in breach of capital requirements since the end of 2017.

''PNB Banka had been called on by the competent authorities to restore compliance with prudential requirements on several occasions and given sufficient time to take measures. The bank consistently failed to implement remediation measures,'' the ECB said.

The ECB took over direct supervision of PNB Banka on April 4, 2019, at the request of the Financial Capital and Markets Commission.

On July 11, 2019 the ECB issued an early intervention decision, requiring the bank to address its capital shortfalls and other deficiencies according to a specific timeline.

The Deposit Guarantee Scheme ensures the disbursement of deposits up to EUR 100 000 for each customer of PNB Banka in the form of a guaranteed compensation.