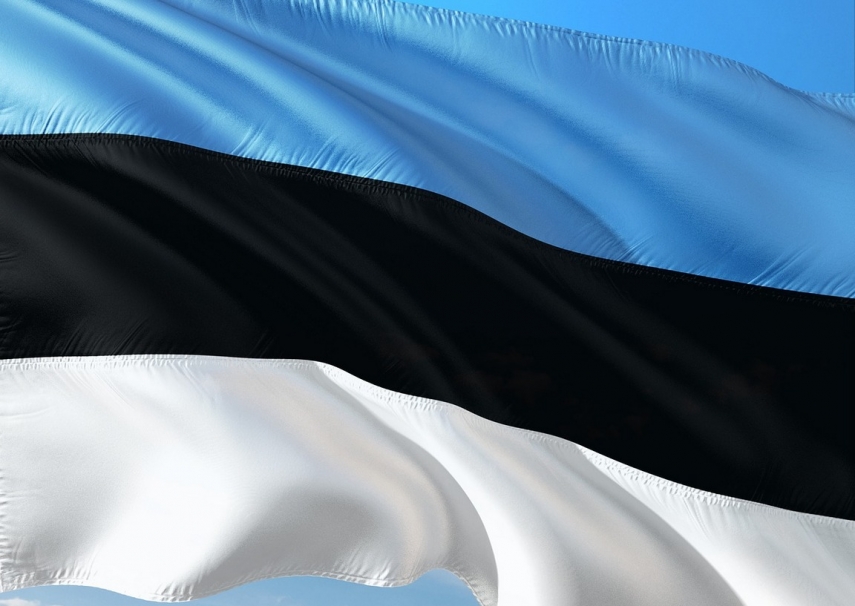 TALLINN – The second government of Prime Minister Kaja Kallas took the oath of office in front of the Riigikogu on Monday afternoon.

By taking the oath, the coalition government made up of the Reform Party, Isamaa and the Social Democratic Party (SDE) stepped into office.

From the Reform Party, Kaja Kallas, Minister of Finance Keit Pentus-Rosimannus, Minister of Social Protection Signe Riisalo and Minister of Rural Affairs Urmas Kruuse continue in the posts occupied by them in the previous government. The defense portfolio, which also belongs to Reform in the new government, went to Hanno Pevkur.