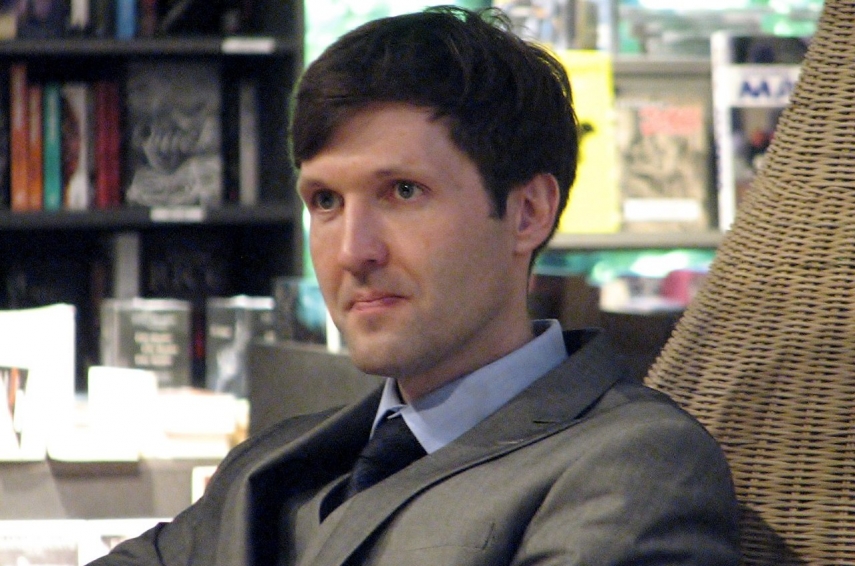 TALLINN - The new government being formed in Estonia has promised to revive a separate border guard service and reject the migrant quotas set by the European Union, Martin Helme, a delegate from the country's Conservative People's Party, announced on social media on Saturday.

During talks on Saturday the coalition "agreed, first of all, that immigration subsequently will be under Estonia's full control, there will be no quotas," Helme said.

"Further, we agreed to restore both the border service (with its own separate structure, budget and reserve) and to stimulate a reverse migration."

As for a law on same-sex cohabiting couples, which the Conserves insist on rejecting, the issue will be considered next week, he said.

A separate border agency and the rejection of EU migrant quotas were also the central points of the Conservatives' manifesto.

The police, border and migration departments were merged into one on January 1, 2010, causing tensions between the police and border forces.

Three parties - Centre, Pro Patria and the Conservative People's Party - are now in talks to form a coalition. During parliamentary elections on March 3 all three won between them 57 seats out of 101, allowing them to form a majority government.

Estonia to seek money from EU for cross-border cooperation