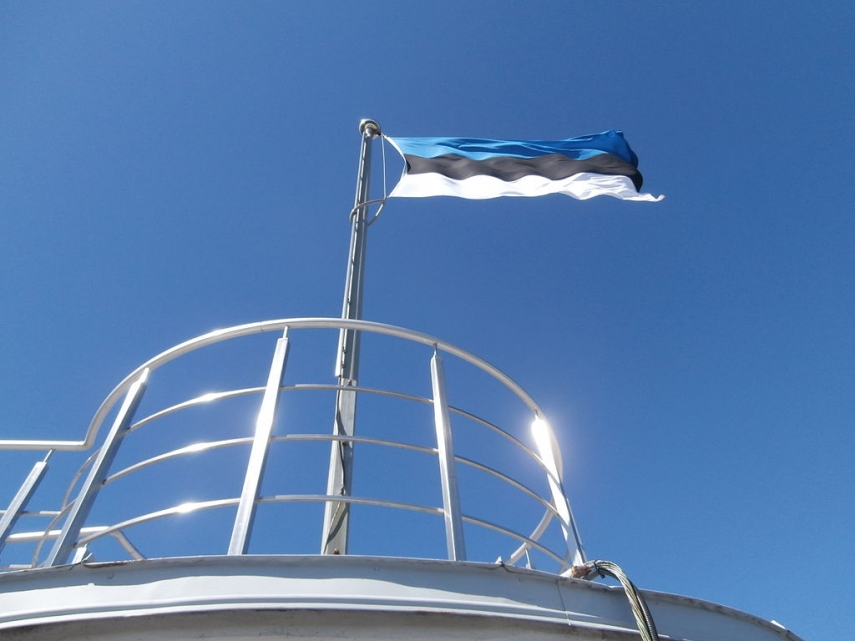 TALLINN - The new Estonian ambassador to the United States, Jonatan Vseviov, will present his credentials to President Donald Trump on Monday, spokespeople for the Estonian Foreign Ministry said.

President Kersti Kaljulaid named Vseviov, secretary general of the Ministry of Defense, Estonia's new ambassador to the United States at the beginning of August.

Lauri Lepik was recalled from the post of Estonia's ambassador to the United States in June, after just nine months on the job. Lepik, who had presented his credentials to Trump on Sept. 1, 2017, sought recall citing exhaustion and fatigue.

The government at the beginning of July decided to release Vseviov from the post of secretary general of the Defense Ministry as of Sept. 16.

Vseviov has held a Washington-based diplomatic job twice before. He served as political diplomat at the Estonian embassy in Washington from 2005-2008 and as adviser on defense policy at the same embassy from 2013-2014.