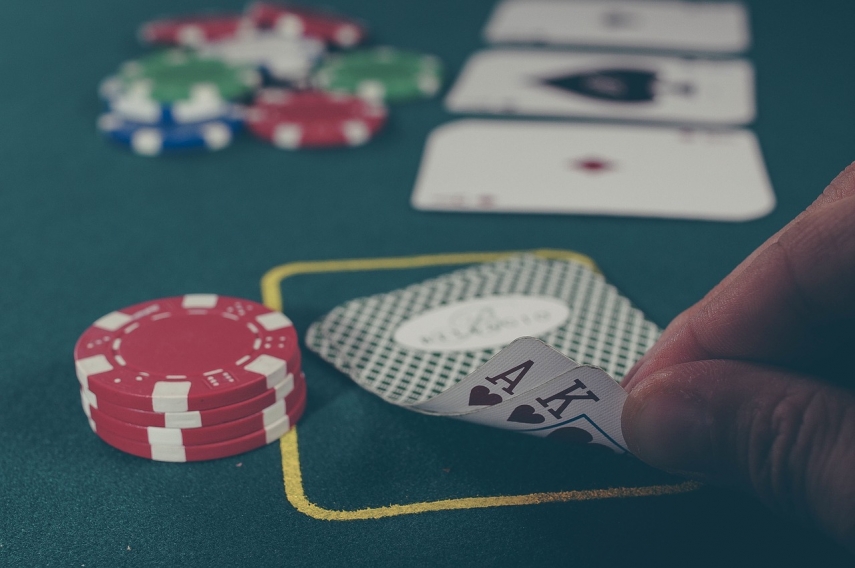 2018 has been a year of change for the Baltic region’s biggest casino and gambling operator, Olympic Entertainment. Over the past 12 months, the company has been the object of a €300 million acquisition by a UK private equity firm, at the centre of a legal battle to keep one of its core entertainment facilities from enforced closure and embroiled in stock market controversy. Now, it can add personnel changes to the list, with a new CEO and Executive Team announced.

A lucrative but challenging sector

Olympic is one of the largest casino operators in Eastern Europe, with more than 100 outlets throughout the region. It also has significant online gambling and sports betting interests, and was the first to launch an online casino site in Estonia when the practice was made legal in 2010.

Since then, however, Olympic has been fighting a rearguard action on a number of different fronts. The company was forced to exit the highly lucrative Polish market after having its licence revoked by the Ministry of Finance in September 2016, and its plans to launch online operations in Italy were scuppered when the Italian government made the surprising decision to outlaw all forms of gambling-related advertising or sponsorship.

On top of this, the organisation has been engaged in a long legal battle with the Latvian authorities to keep several of its casinos open in the wake of new legislation. The Pragas Street operation lies at the heart of the dispute, and is set to close in 2022. New laws prohibit the operation of gambling halls unless they are within four or five star hotels. Olympic’s attempts to appeal the decision have so far fallen on deaf ears.

Despite these many challenges, Olympic is operating in a sector that is enjoying massive growth, both in its brick and mortar casinos and in the online sector. Although the company’s physical footprint has shrunk from 125 outlets two years ago to 115 today, its gross revenue for the first half of 2018 was up two percent on the previous year at €106.6 million, while earnings improved by more than five percent to €21.7 million.

The firm’s acquisition by UK-based private equity firm Novalpina completed in June and led to further controversy for Olympic. Prior to the acquisition, Olympic sought permission from the Tallinn Stock Exchange’s Listing and Surveillance Committee to delist its shares, but the application was declined.

The delisting was felt to be necessary as part of the new owner’s plans to merge Olympic with Odyssey Europe, a corporate entity set up specifically for this purpose. In August, when a further application to increase the share capital was also declined, OEG’s board commenced its intention to implement the “squeeze out” provision in the Commercial Code. This essentially states that following an acquisition, if the acquiring company owns 90 percent or more of the share capital, it can take over the minority shares.

This, in itself, was a controversial move. According to records held on Nasdaq Tallinn, Odyssey Europe controls 135,788,459 shares, which equates to 89.46 percent. A press release from Olympic, on the other hand, states the figure at 136,630,452, which pushes it above the requisite 90 percent. Why the disparity? Well, a mystery Nordia Bank client owns 841,993 shares, which happens to be the exact difference between the two figures.

Despite protests from minor shareholders, the squeeze out went ahead and there is now nothing to prevent the delisting, as the previous decision was solely on the basis of protecting the interests of minor shareholders.

New face at the top

New CEO Corey Plummer joins Olympic at a pivotal point. The company has courted controversy at every turn over the past 12 months, but critically, it has continued to show consistent financial growth and healthy profits.

Plummer has a CV that reads like that of a Las Vegas veteran, having been in senior roles at companies that include Caesar’s, Holland Casino and Rush Street Gaming. He will be joined in the Olympic corridors of power by new Chief Technical Officer Omer Efaim, who comes direct from Playtech Technology, a major player in the online gaming and sports betting world.

Together, they will face the task of guiding Olympic to continued prosperity and, they will hope, a good deal more stability in 2019. 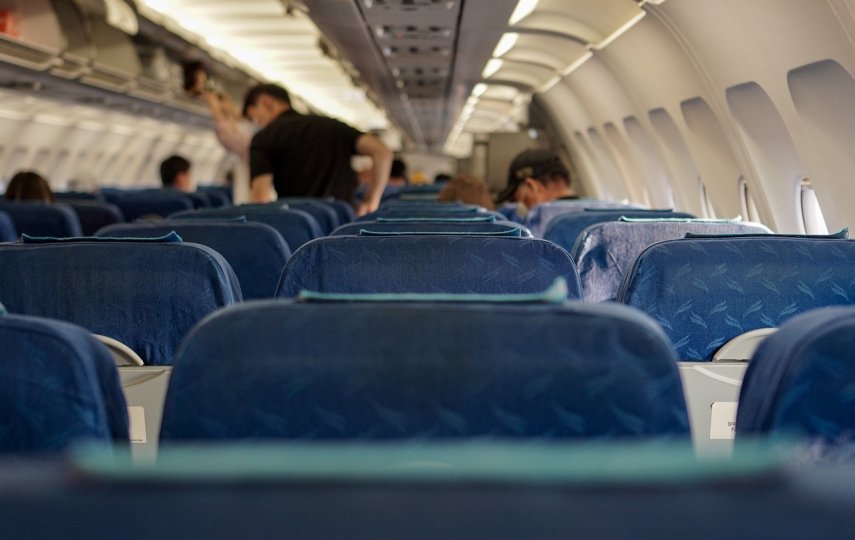