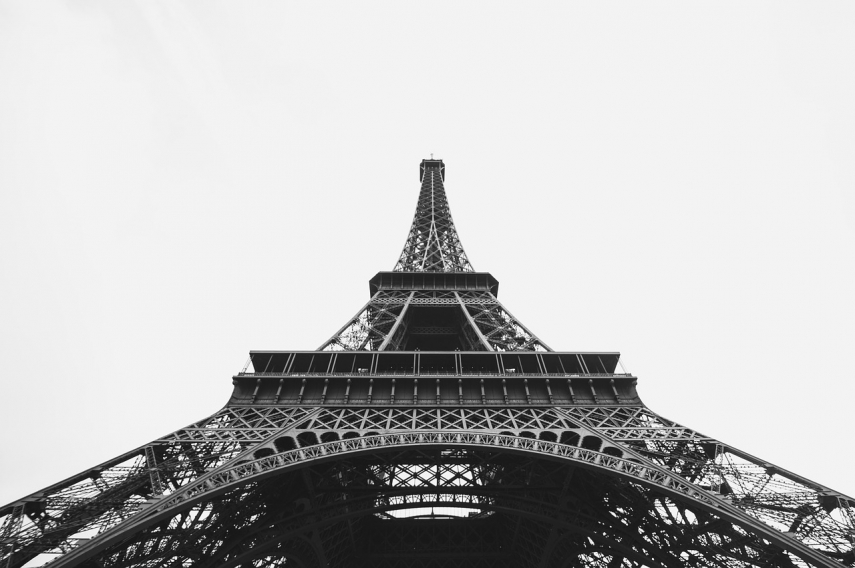 LETA was told at the Foreign Ministry that the French ambassador voiced strong political will to continue close cooperation with Latvia. Royet-Gounin noted that the Latvia-France action plan 2018-2022 includes a lot of areas in which relations between the two countries can be deepened.

The state secretary said that for several years already combating disinformation has been one of Latvia's priorities in multilateral formats and also in bilateral relations with France. Pelss thanked France for supporting and agreeing to coauthor a cross-regional statement, initiated by Latvia, on countering widespread disinformation, or "infodemic", in the context of Covid-19.

Pelss said that there are good preconditions for France to take a higher position on the list of Latvia's trade partners and called on French companies to get involved in the Rail Baltica project. The state secretary also spoke highly of cooperation potential between Latvia's airBaltic carrier and Airbus.