New airport could be built between Vilnius and Kaunas, Lithuanian transmin says 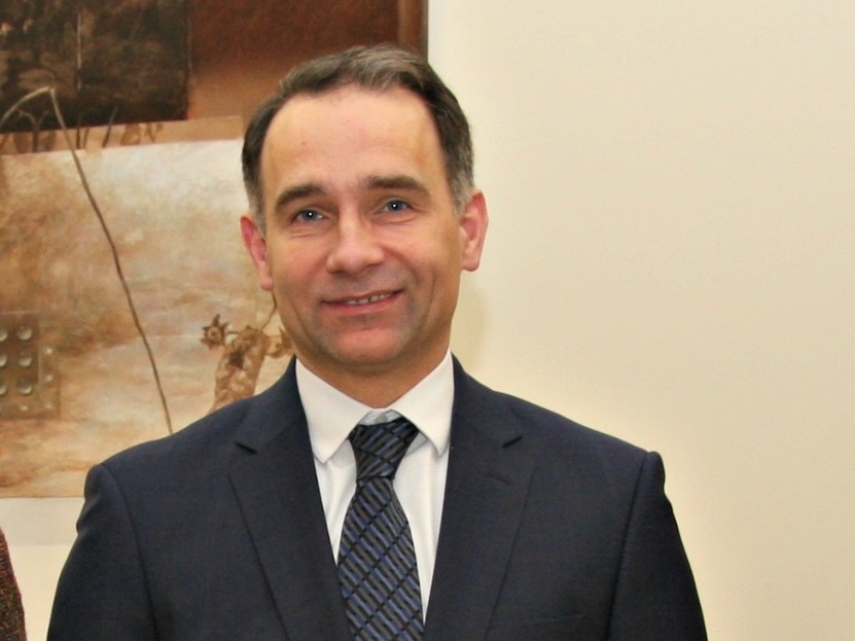 VILNIUS – As the numbers of air passengers are growing in Lithuania, a new airport could be built between the country's largest cities of Vilnius and Kaunas by 2035, the country's Transport Minister Rokas Masiulis says, adding that the final decision is expected in 2022.

"If that large growth in passenger flows continues, we will have no choice as we will need a new airport, and there are plans to build an airport between Vilnius and Kaunas," the minister told a press conference on Monday, stressing that no decision has been made yet.

"Such a decision should be made in 2022. If that growth in passenger numbers remains as it has been so far and the airport was to be built, so it would be built by around 2035," the minister said.