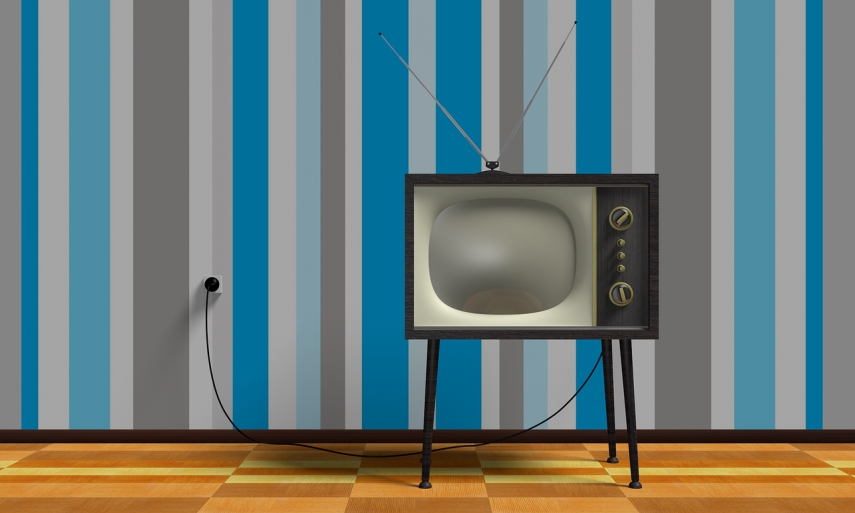 RIGA - The National Electronic Mass Media Council (NEPLP) has tasked Latvian Television (LTV) to straighten out its internal system, so that such incidents as this past weekend, when a Russian propaganda outlet was permitted to film from a Latvian Television studio, will not repeat themselves.

The NEPLP said that it condemns the incident in which Russian television channel Russia Today was allowed to broadcast from an LTV studio.

The NEPLP was also turned to LTV to carry out the necessary internal measures so that such incidents never repeat themselves.

''LTV must change its internal procedures, so that foreign propaganda channels openly hostile towards Latvia could never use Latvian public media resources for their interests,'' it said.

As reported, Russian television channel Russia Today last week broadcast an interview from a studio of Latvian Television without LTV administration’s consent, which LTV considers unacceptable, the Latvian public broadcaster said in a statement on Facebook.

LTV says in the statement that there had been cases where its studios and equipment had been leased to the European Broadcasting Union, other countries’ public broadcasters or other partners.

“But such services are provided extremely rarely – the last time was several years ago. The necessity for such cooperation has always been carefully assessed, ensuring that it will not harm the image and reputation of Latvian Television and not contravene our values,” Latvian Television said in the statement.

LTV representatives also stressed that Latvian Television does not support or justify permission for Russia Today to use the LTV studio and equipment, “especially at a time when it is of utmost importance to protect and strengthen Latvia’s information environment”.

According to the statement posted on Facebook, LTV has probed the case and has demanded explanations from the employee responsible for letting Russia Today into the LTV studio.