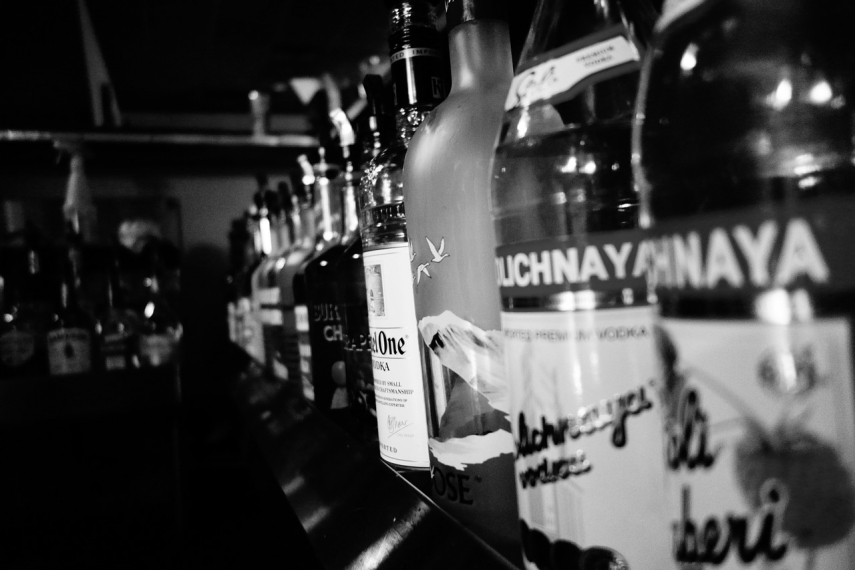 A court in the Netherlands has confirmed the right of the Russian Federation to use the vodka trademarks ‘Stolichnaya’, ‘Stoli’ and ‘Moskovskaya’ in the Benelux countries, but this will not have any effect on the output or sales volumes of Latvia’s largest producer of alcoholic beverages, ‘Latvijas Balzams’. Central export markets for the products have not changed – the United States, Italy, Spain, the UK, Canada and Greece.

“’Stolichnaya’ and ‘Moskovskaya’ brand beverages have not been sold in the Benelux countries since 2015, and in provisional terms the court ruling would affect a very small part of our business, maybe just 1% or so of output,” says ‘Latvijas Balzams’ board chairman Intars Geidans.  “For that reason, the ruling will not affect ‘Latvijas Balzams’ operations. We’ll follow along with the further development of the case, and the ‘SPI Group’ will appeal the ruling before the Dutch Supreme Court.”

As has been reported in the past, there has been a dispute for several years now between the Russian state-owned ‘Soyuzplodoimport’ company and the ‘SPI Group’, which includes the ‘Amber Beverage Group’ in Latvia. That, in turn, is the leading shareholder in the ‘Latvijas Balzams’ joint stock company. Over the course of 13 years of court proceedings, the companies have proven unable to divide up rights to the vodka trademarks.

The Dutch approach to this case has been markedly different to that of courts in other developed countries. To illustrate, the Dutch decision comes shortly after three significant victories for SPI in Brazil, the United States and Australia. On October 31, 2017 – the Federal Court of Appeal in Brazil confirmed SPI’s ownership of the Stolichnaya trademarks; the decision was unanimous, and came after several interlocutory decisions in SPI’s favor, including at the Superior Court of Justice’s level, and after the Federal Court of Rio de Janeiro’s March 2016 ruling in SPI’s favor on the merits. In the United States, the case before the U.S. District Court for the Southern District of New York was stayed November 3, 2017, due to a failure to produce documents from the Russian Federation. On November 20, 2017, the case before the Federal Court of Australia was also stayed due to a failure to produce documents from the Russian Federation; if that failure is not remedied within a certain time period, the case will be subject to dismissal.

‘Latvijas Balzams’ wishes to point out once again that the ruling of the court at the Hague only applies to the sale of ‘Stolichnaya’, ‘Stoli’ and ‘Moskovskaya’ brand beverages in the Benelux countries. Apart from those three countries, the ‘SPI Group’ and its allies have registered trademarks in more than 180 countries.