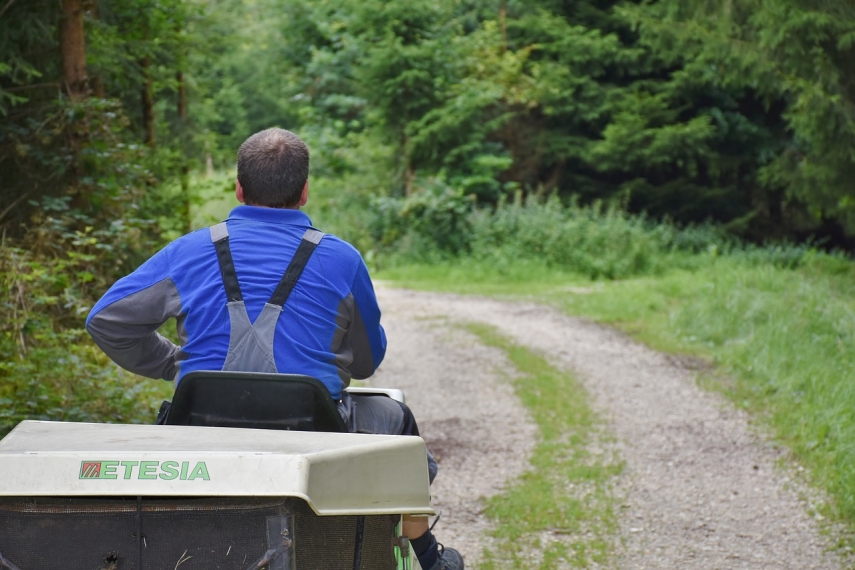 RIGA - In the first eight months of this year, employers in Latvia created 484 jobs subsidized under the European Social Fund’s (ESF) project Subsidized Jobs for the Unemployed, LETA was told at the State Employment Agency which implemented the project.

According to the agency’s data, a total of 570 unemployed persons were involved in the project this year, including in jobs created already in the previous period.

The highest number of subsidized jobs – 237 - were created in the eastern Latvian province of Latgale where the unemployment rate is traditionally the highest in Latvia.

Meanwhile, 72 subsidized jobs were created in Kurzeme, 66 in Zemgale, 56 in Vidzeme and 53 in Riga Region.

The jobs created within the project were meant for target groups the like the long-term unemployed and unemployed persons aged over 55.

Most of the subsidized jobs were created in the agricultural sector, forestry and fisheries, as well as manufacturing.