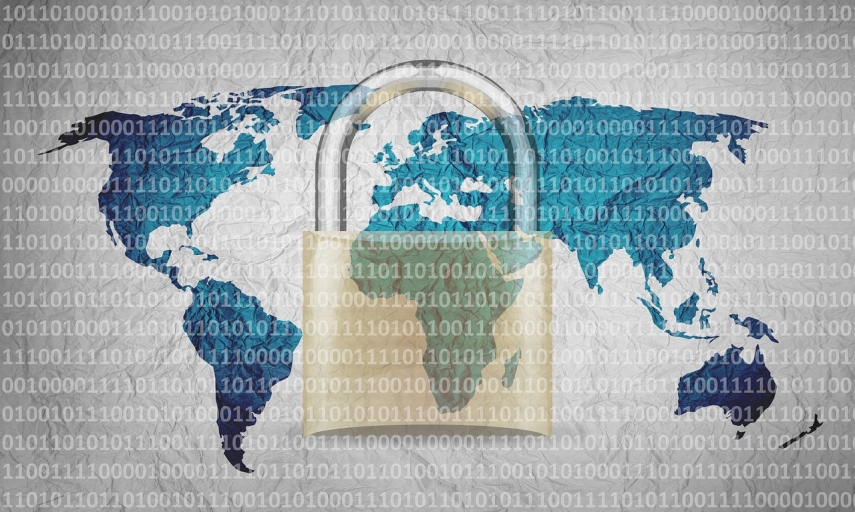 Now in its eleventh year, Cyber Coalition tests and trains cyber defenders from across the alliance in their ability to defend NATO and national networks.

At Cyber Coalition 2018, experts from the allied nations can put themselves to the test with tasks devised by the NATO Cooperative Cyber Defense Center of Excellence (CCDCOE), among other things, spokespeople for the NATO CCDCOE said. The CCDCOE conducts the portions of the exercise that focus on the coordination of cyber defense and taking the legal aspects into account in a situation of crisis.

Over 700 defense forces personnel, information technology experts, legal specialists and government officials from 28 NATO member states, as well as representatives from the European Union and three partner states are taking part in the exercise this year.

The exercise aims to enhance coordination and collaboration between NATO and allies, strengthen the ability to protect alliance cyberspace, and conduct military operations in the cyber domain. It will also test NATO and national procedures on information sharing, situational awareness in cyberspace, and decision-making.

The head of the NATO CCDCOE, Col. Jaak Tarien, said that as technology keeps developing, also the legal regulation of the cyber domain is in constant development.

"It is a goal of our center to help NATO and member states keep themselves up to date with these developments in protecting their networks and to enhance the defense capability of the cyber domain by training together," Tarien said. He said that for this year's exercise the CCDCOE prepared tasks that put to the test the skills of the participants in coordinating cyber defense operations and taking legal aspects into account.

Participants in this year's exercise will be put face to face with situations where a cyber attack has begun to disturb people's everyday lives, such as by causing malfunctions in railroad control electronics and in the work of a water purification station. The situation is aggravated by simultaneous influencing activity aimed at stirring up tensions in the crisis area. Also to be put to a test is the preparedness of participants to take account of legal regulations pertaining to the cyberspace, such as observe the requirements arising from the EU General Data Protection Regulation (GDPR).

The CCDCOE has drawn up tasks for the Cyber Coalition exercise for the past seven years. Last year, their tasks were named the best of the exercise by participants.