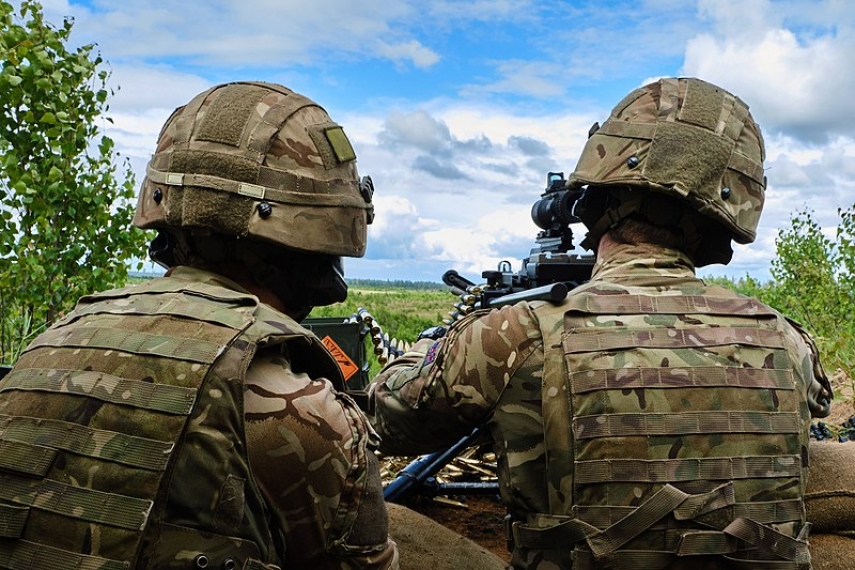 VILNIUS – The North Atlantic Council has on Wednesday unanimously decided to appoint a NATO Counter Hybrid Support Team for Lithuania, according to the country's National Defense Ministry.

The decision was made upon Lithuania's official request for assistance in fighting illegal migrations via Belarus.

Experts from the Alliance will analyze potential hybrid campaing scenarios, the existing and potentials risks, will make proposals on strategic communication and readiness for possible incidents.

According to the Minister of National Defence Arvydas Anusauskas, the representatives of the Alliance will be deployed in Lithuania in September.

The activation of the Counter Hybrid Support Team in Lithuania shows that the Allies are responsibly assessing Lithuania's geopolitical context and preparing for any possible incident, Anusauskas underlined.

In recent months, the hybrid aggression against Lithuania has been carried out by the Lukashenko regime. As a result, more than 4,000 people have illegally crossed the Lithuania-Belarus border this year.