NATO Strategic Communication Center: Focus of Russia's ''information machinery'' elsewhere at the moment due to other interests 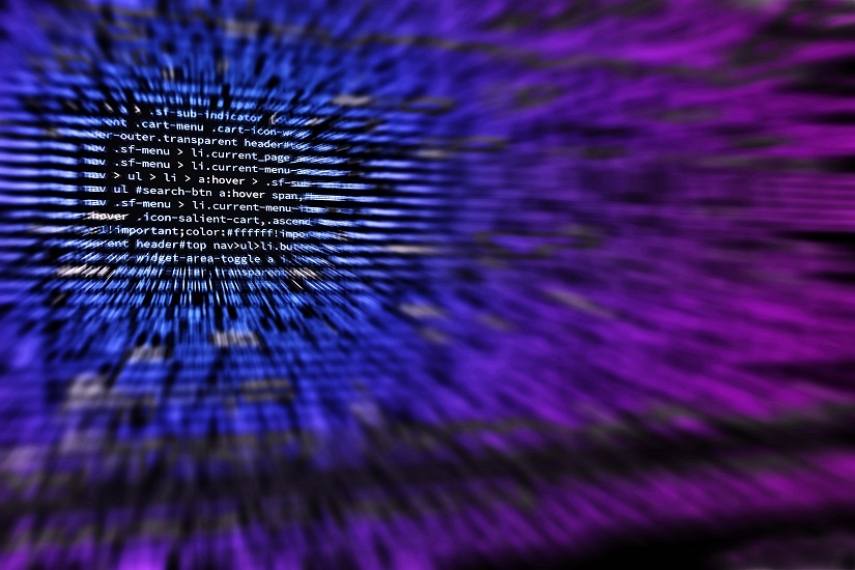 RIGA - Due to other interests, Russia's focus on Latvia and the other Baltic countries this March 16 was less than in previous years, Janis Sarts, director of the Riga-based NATO Strategic Communication Center of Excellence, told the LNT television channel this morning.

''It must be pointed out that Russia's information machinery cannot focus on too many topics at a time, as it would fragment the public's attention'' he explained.

He said that Russia's focus is not on Latvia and the other Baltic countries at the moment. ''We have been observing that this information machinery has not been concentrating too much on the Baltics at the moment. There are some elements every so often, but this is not a full-scale campaign towards us,'' he added.

Sarts said that the ''usual rhetoric'' was heard about this year's March 16 events, but not much more. He added that this does not mean that next year will be same, and that Russia will not attempt to use this information for its own purposes when it is more beneficial.