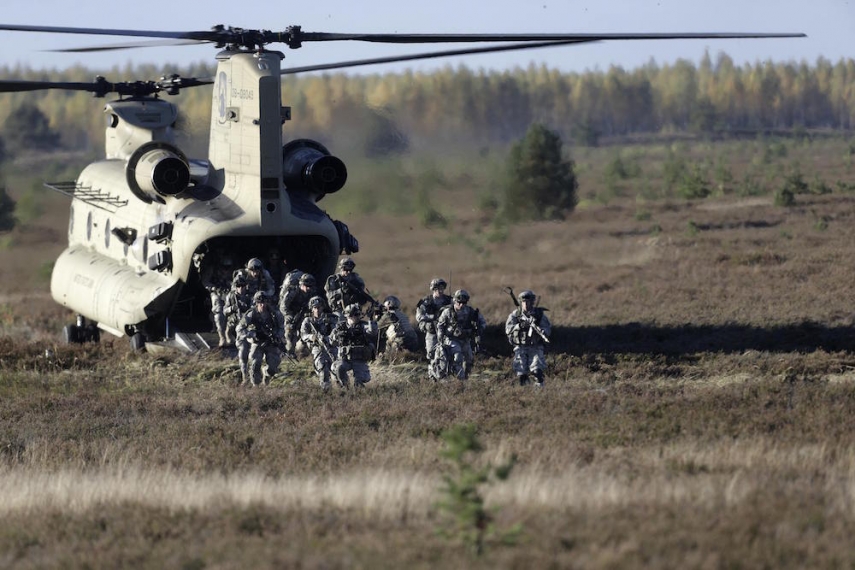 From September 14 to 29, the 2015 Silver Arrow military exercise will take place in Latvia.

According to the Latvian Cabinet of Ministers, more than 1,000 foreign troops will take part in the event.

In addition to Latvian land forces, troops from Denmark, Canada, Germany, the United States and the United Kingdom will attend.

It is estimated more than 1,000 foreign troops will take part in the exercise.

The exercise is intended to improve cooperation between the armies of NATO member states. It also aims to prepare and improve skills in conventional operations, and improve performing attack and defence training, plus other areas of combat.

According to Latvian law regarding Latvian troops' participation in joint military exercises within the country, all exercises held with the participation of more than 500 foreign soldiers must be approved by the Cabinet of Ministers.