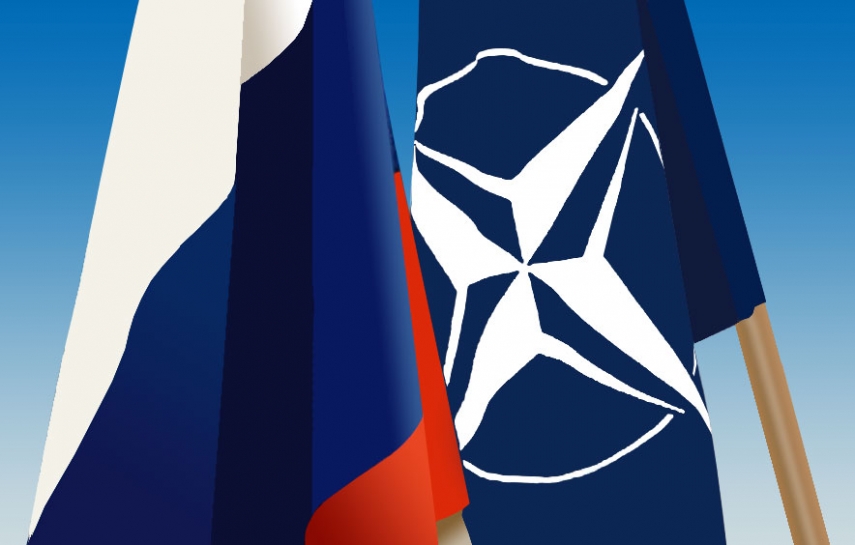 His comment came as Russia continues to mass more of its military forces near Ukraine's border, with the West fearing of a major military conflict in Europe.

"We can see here a dangerous intent to revise the European security architecture and the world order – effectively destroying both. Here is an attempt to revive the old world of secret diplomacy and power politics, where the weak shall suffer what they must. It can only succeed if it is proved that the unity and solidarity of the West is a mere illusion," the Lithuanian president said in his congratulatory speech.

"However, this is clearly not the case! We have already seen that NATO, as the embodiment of the will of the West to maintain and protect collective security, remains true to its essence. Its timely reaction to the changing security environment was the strengthening of deterrence in our region," he added.

The Alliance must also invest into "its ability to act quickly and decisively within the region", Nauseda said, adding that "the basis of Alliance’s collective defense commitment needs to be a build-up of credible reinforcement, with the backbone of defense plans and high readiness forces".