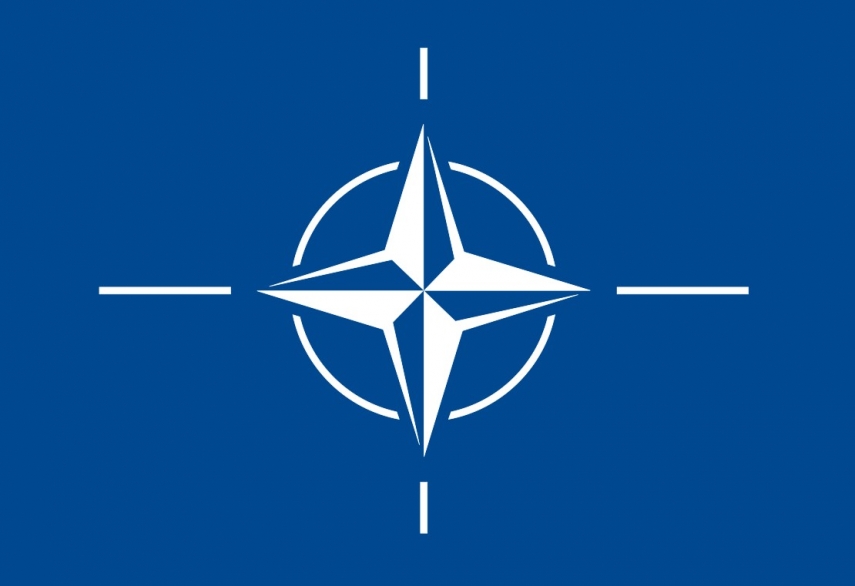 BERLIN – NATO has increased the readiness of its Response Force in connection with the crisis in Ukraine, the online portal Welt reported on Wednesday, citing an anonymous alliance official.

It said that specifically, the readiness period for deployment of the Very High Readiness Joint Task Force (VJTF) within the NATO Response Force (NRF) has been reduced from seven to five days.

The VJTF, consisting of 6,400 personnel, is currently led by Turkey.

The readiness of special operations forces and logistical services was also increased. The online portal clarified that the increased readiness is not directly linked to the deployment of troops to a crisis zone.

Welt added that these measures are being implemented not only in connection with the situation in Ukraine, but also to strengthen the security of countries such as Poland, Romania, Estonia, Latvia and Lithuania.

According to the publication, the decision was made by the North Atlantic Council last week.

Officially, NATO did not confirm this information for Welt. An alliance spokesman reiterated NATO's stance that the significant buildup of Russian armed forces in the region undermines Europe's security. He called on the Russian Federation to show transparency, to contribute to the de-escalation of the situation and said that if the Russian Federation's aggression continues, the alliance warns of the costs and consequences of such action.

The spokesman added that NATO's approach to Russia remains the same -- containment and dialogue.