NATO is 'stronger' and Russia 'weaker' because of Putin: US 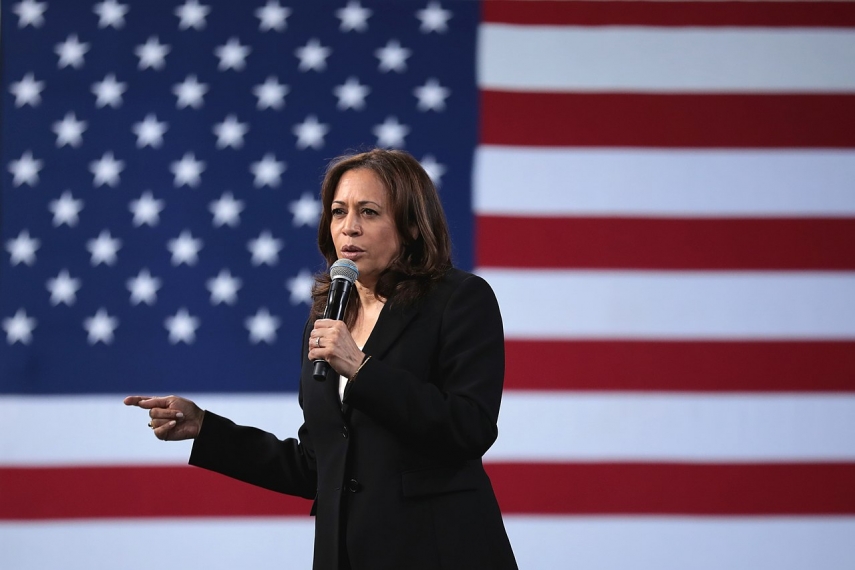 WARSAW - US Vice President Kamala Harris on Thursday said Russian President Vladimir Putin has only made the NATO Western defense alliance "stronger" through his country's invasion of Ukraine.

"The NATO alliance is stronger and Russia is weaker because of what Putin has done. That is very clear to us," Harris told reporters alongside Polish President Andrzej Duda in Warsaw.

The Polish head of state for his part said that "we must save Ukraine".

"We must set additional sanctions against Russia. We cannot tolerate such military activity that carries with it hallmarks of genocide," Duda added.

"Because no one has any doubts that... if regular people are being killed, if bombs and rockets are being launched at residential areas where there are no military installations, then that is barbarity."

Both leaders condemned Russia's bombing of a maternity hospital in Ukraine's Mariupol on Wednesday, with Harris calling it "an act of violence -- unprovoked, unjustified".

"We have been witnessing for weeks and certainly just in the last 24 hours atrocities of unimaginable proportion," she added.