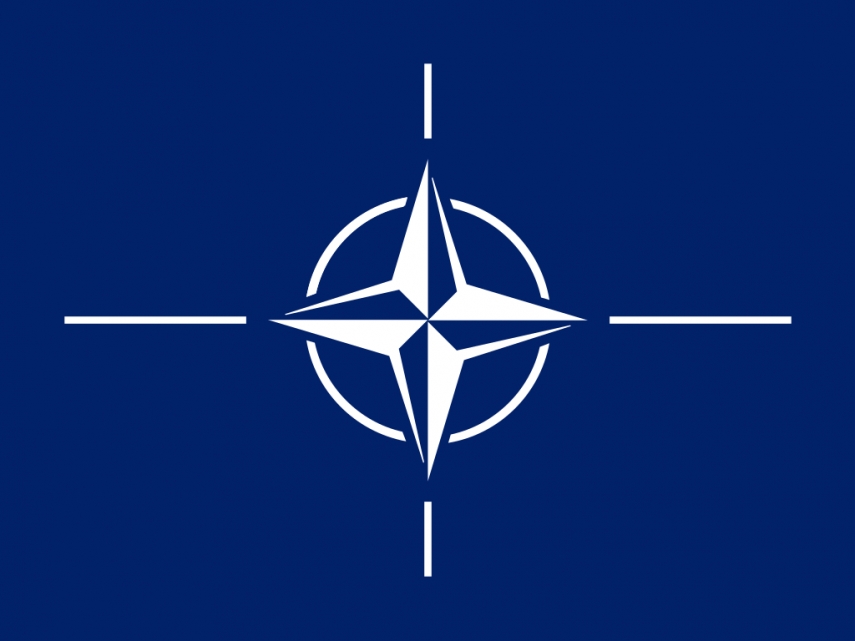 VILNIUS - NATO has finally endorsed the updated defense plans for the Baltic states and Poland after a compromise was found with Turkey which has so far been the only country to block the decision, Lithuanian Foreign Minister Linas Linkevicius told BNS on Tuesday.

"We can now say that the issue has been practically resolved. They are endorsed," the minister told BNS.

NATO approved the first defense plans for the Baltic states in 2010, but Lithuania, Latvia, Estonia and Poland want them regularly updated.

Turkey has lately been the only country refusing to approve the new plans until its interests are not taken into account. Turkey's wish to have Kurdish fighters in Northern Syria named as terrorist groups has caused major disputes.

The NATO secretary general said during the NATO summit in December that state leaders had backed the updated defense plans for the Baltic states and Poland. But formal procedures should have been completed before they come into force, and Turkey has stalled them, raising its demands.

Linkevicius said he tanked his Turkish counterpart during a phone conversation on Monday for a constructive attitude but he refused to provide details on how the compromise was reached.

"I cannot provide any details. A political decision was made during the London summit in December, which was announced, but we still needed to do that coordination and the process has taken the amount of time it has taken," Linkevicius said.

"The decision has been made and it's a successful decision we can congratulate each other on, and I did that as well when talking to my Turkish counterpart," the minister said. "It's a normal process as all decisions within NATO, be they operational, or financial or military, are taken by means of consensus and agreement. It takes as much time as it needs, and it takes more time sometimes, but NATO is characteristic of the fact that it takes the interests of all member countries into account, and then everyone implements adopted decisions, which is also important and reliable."

"The coordination stage is over and we need to implement it, therefore, military officers and defense planners will now also have an important job to do," the minister said. "Turkey has constructively participated in the process, as always, it defends its interests in a principled manner on all matters, this is no exception. What has happened was not directed against the Baltic states or Lithuania, which has been stressed numerous times. Therefore, one should not make any drama out of it as the result is positive and we welcome it."

The lrt.lt news website was the first to report the breakthrough in the ongoing negotiations.

NATO officials usually do not provide any comment on the stages of deliberation of defense plans.

The defense plans are classified but Lithuanian officials regularly ask allies to ensure air defense capabilities and swifter deployment of allied forces in case of a crisis.