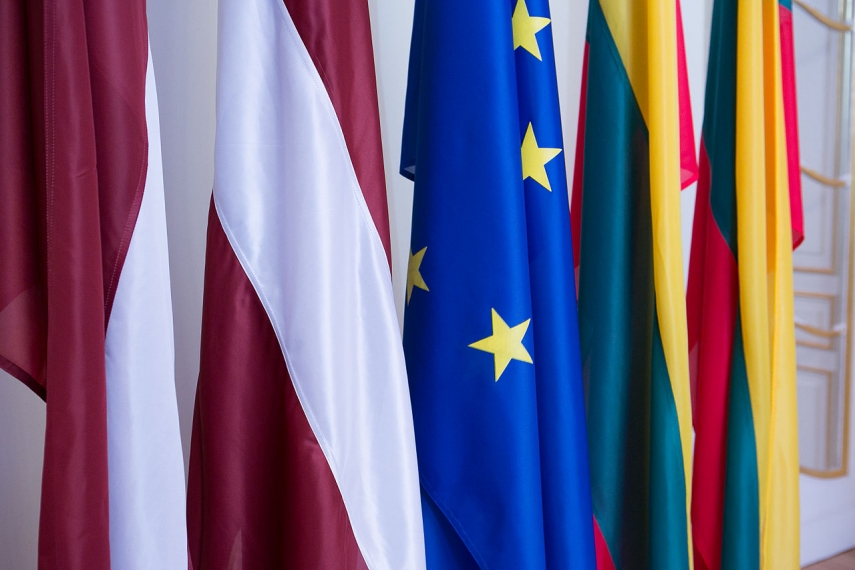 VILNIUS - NATO's Allied Air Command (AIRCOM) commander is to meet with commanders of the Air Forces of the Nordic and Baltic countries and Poland in Lithuania on Wednesday to discuss the regional security situation, military cooperation and share the latest information about the national air forces.

The guests will meet with the Dutch Air Force Contingent serving in the NATO air-policing mission to patrol the Baltic skies.

The NATO air-policing mission was launched since the three Baltic nations of Lithuania, Latvia and Estonia joined NATO in March of 2004.