NATO: Baltic States can avoid being Moscow's next target 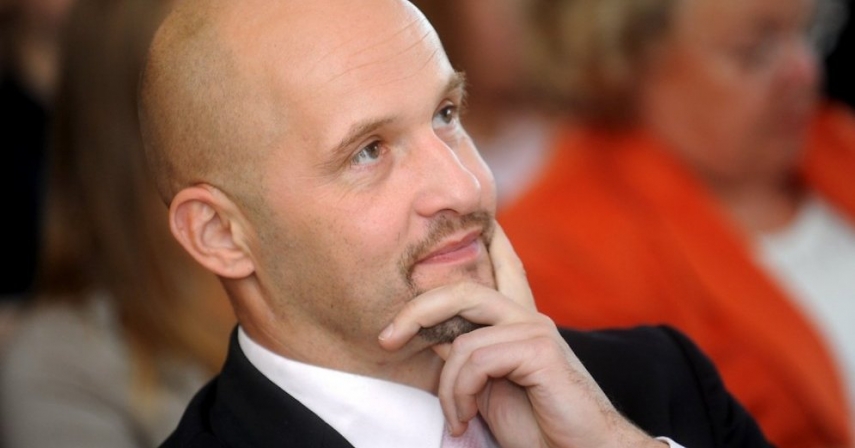 Janis Sarts, the the Director of the NATO Centre of Excellence for Strategic Communications (COE Stratcom) believes the Baltic States can avoid becoming Moscow’s next targets.

On October 29, Sarts told the Latvian LNT T.V. channel that at present the Kremlin was busy with diverting attention away from its intervention in Syria and was not contemplating any new attacks.

He added Latvia must clearly and actively declare itself part of the West, by, amongst other measures, allocating sufficient finances for defence  purposes.

COE Stratcom has been studying the activities of Kremlin trolls on social networking sites, who attempt to persuade users to adopt a pro-Kremlin opinion.

Sarts said: ”We specifically studied the trolls – there aren’t many of them online environment but they are very active when it comes to certain matters.”

The NATO Centre of Excellence for Strategic Communications was launched in Latvia on October 1, 2014.